Ok so remember a few weeks ago I said my phone’s 2nd sim slot stopped working, well guess what happened this week!?

About time I get a new phone but the mobile phone sale starts next month and so for now I must wait patiently and just hope that nothing else stops working. 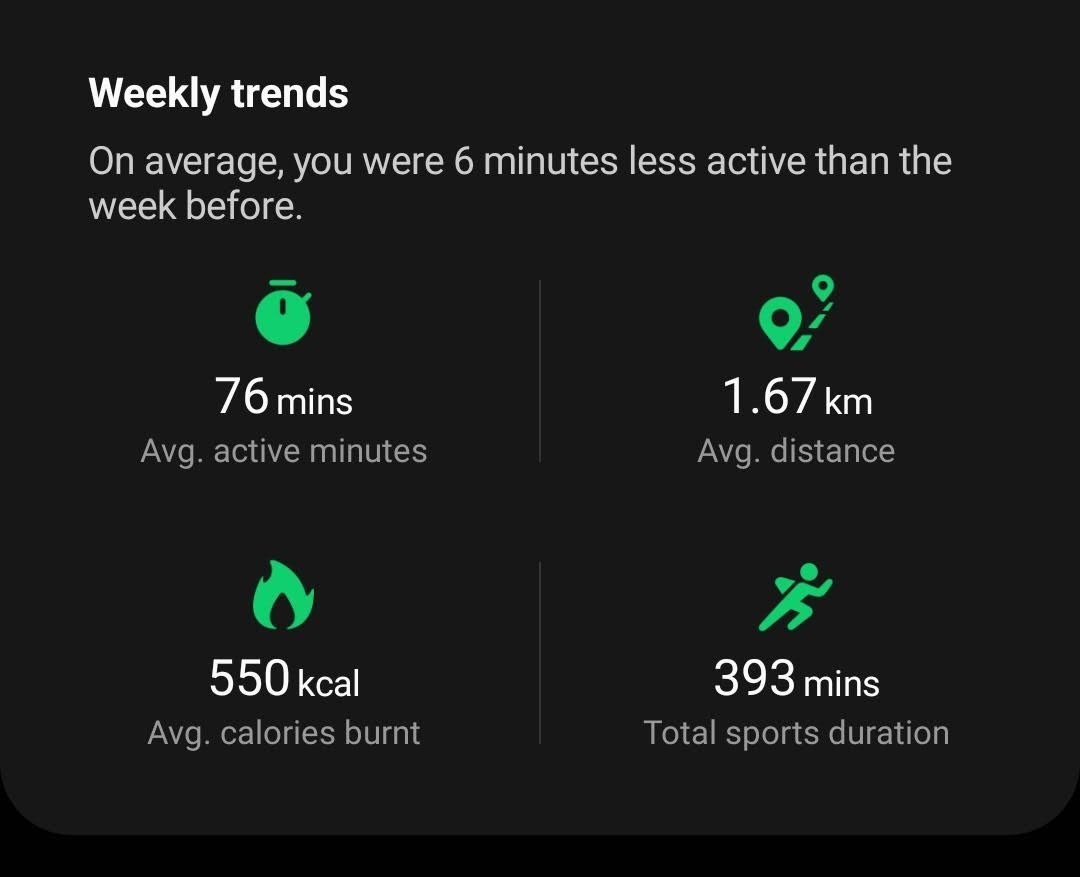 Gym: Another great week at the gym, and I already wrote about it last week.

Sort of light week. Made some simple reels for google and Flipkart but all of ‘em got rejected XD.

Sort of a silent week where the clients have gone to hibernation once again.

This is what happens when the clients don’t have a nearby deadline and as much as relaxing it seems to take on such work I don’t think it’s worth it.

Thoughts on returning to Memes🤔

I hate the fact that I procrastinate and delay the blog every week, sort of makes me feel like this is some school assignment I am honestly better off not writing here but a part of me doesn’t want it to end and so I write here every week.

I miss 2018 when I used to make memes. I never procrastinated while making memes I used to sit all day on my plastic chair no matter how much back pain it caused me, I just valued my craft way too much and when I think of those days I kinda wanna go back to making memes but then I realize that it’s like going back to a school where you studied earlier, sure the infrastructure and the course are same but you won’t have any of your friends and even teachers and without them, it’s just not the same.

If I go back to making memes now I will have to make a choice between wannabe teenagers or not-so-interesting adults, both of whom I dislike.

Back in 2018 I looked up to the community and the people in it, I kinda wanted to impress everyone and so I did everything I could to learn and grow.

But now who do I have to impress?

Email is now an oligopoly, a service gatekept by a few big companies which does not follow the principles of net neutrality.

PS: Last two items are not related to the video 👆 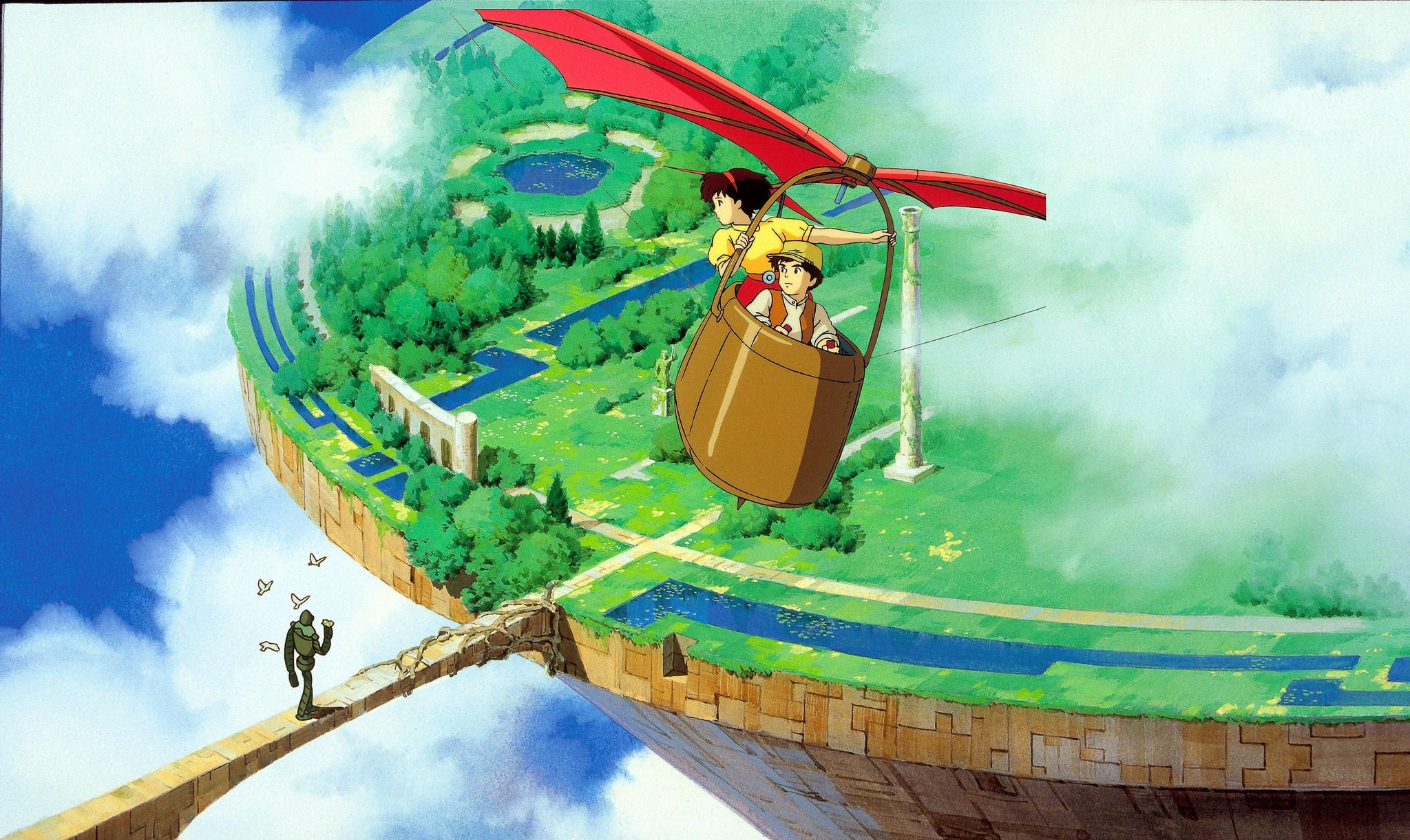 Finally watched a ghibli movie after so long thanks to my friend.

I loved the visuals as usual and also the story, one more thing which I noticed and liked was how females play major roles in ghibli movies despite the movies being from the 80s, and by major I mean actually contributing and inclusion of the characters are all so natural and don’t feel forced like modern-day movies.

I think it is partly because of the culture of Japan but even then it’s good writing, I want to watch more ghibli movies but at the same time not too much because watching them feels like a treat.

Yes embarrassing I know, but I’m only watching it for hulk and daredevil 😔

Both of whom are announced cameos and Hulk’s role seems to have been ended by the end of the last episode, so honestly, its just daredevil who is making me tolerate this shit just to get to his cameo in an upcoming episode 😷

Anyway few good things about the episode: I liked the 4th wall break in this. It actually showcased how they know their audience, other than that the episode was short which is once again a good thing for a bad show. 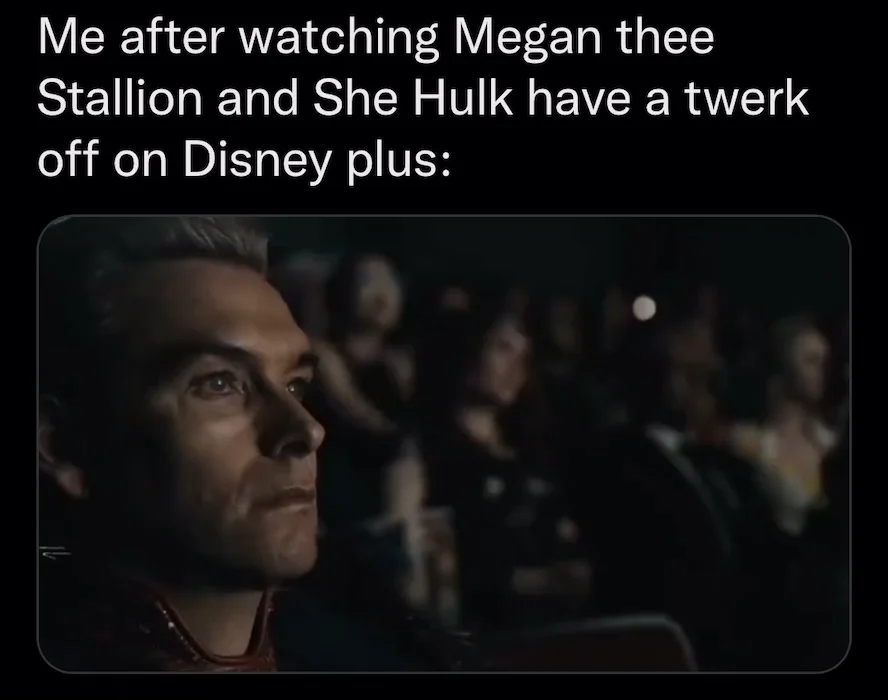 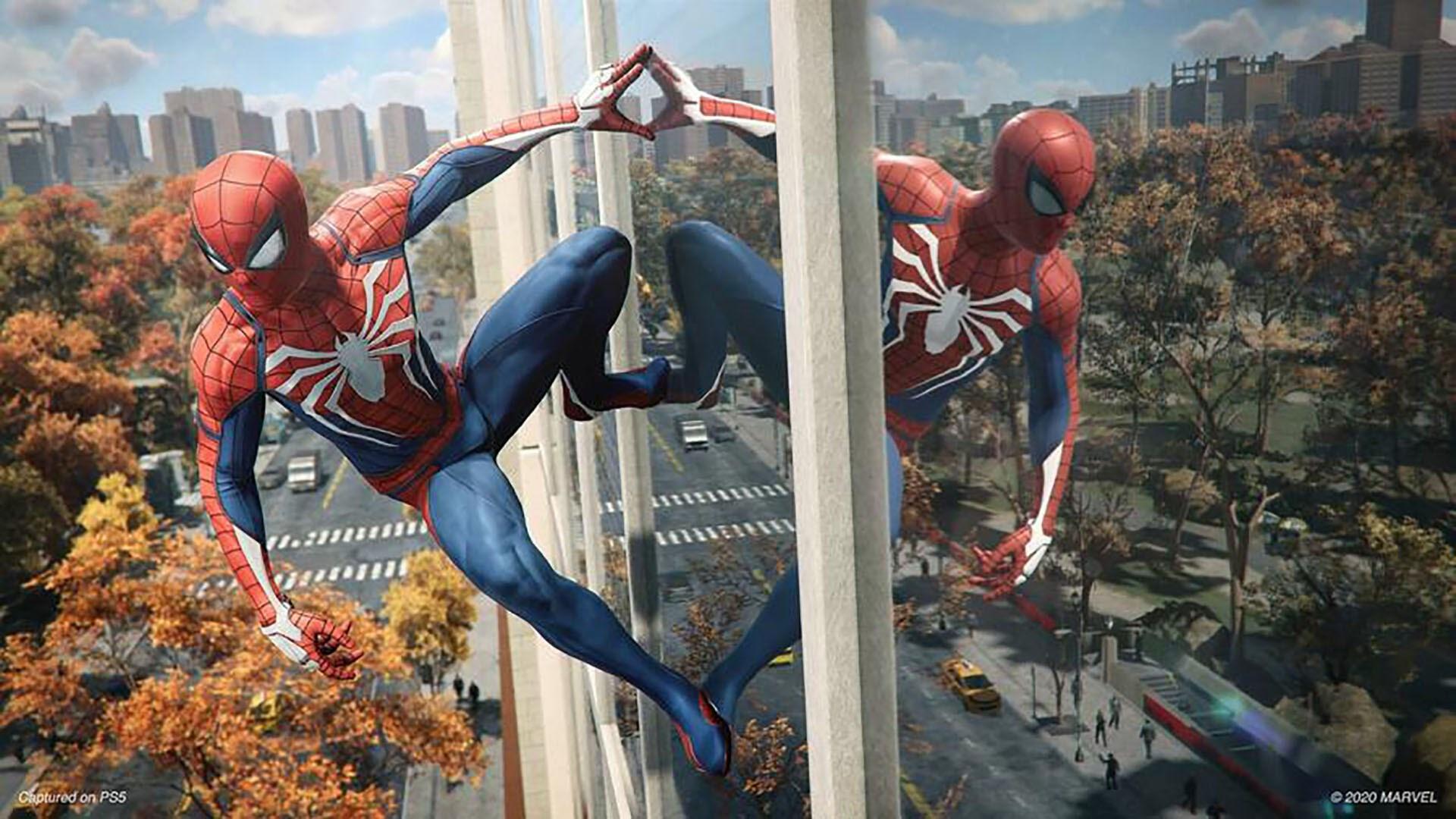 So I finished the game in like 2 weeks? 3 Weeks? Idk how long it took me but it felt very short.

I kinda wanted to make notes while playing them just to write about it here but then I realized I am not a game reviewer and if you guys actually wanted the review you would be better off watching gameranx video.

Firstly, I found the game to be very short.
Secondly, I kept comparing it to Batman Arkham Games but as I said two weeks ago this feels very different from Batman esp when we try to go stealth, once spotted we can’t go back to stealth like in batman which I guess kinda games it a bit more realistic but also makes it less fun.

I was playing the game in easy mode though, I should have increased its difficulty to a bit more.

We had the music cd of this movie’s song back in 2005 and my dad used to play them at night, I don’t remember vibing to them back then but now they hit differently.

How to Get Rich | Audio Version

I listened to this video from Naval After Vedant made a podcast recommendation video:

Nothing major on my part I just hope my phone doesn’t degrade anymore. I don’t know what’s left of it to degrade …. actually I do, the display, the network carrier, the mic, there are a lot of small things that go unnoticed, esp when we are not grateful enough 😫

Intellect without any experience is often worse than useless - Naval