Last week I mentioned that the front and ultra-wide cameras of my phone aren’t working, this week the 2nd sim card slot of my phone stopped working, so even though it was a dual sim phone, now it’s a single sim phone 💀

This new sudden damage got me kind of spooked and I started browsing for phones with exchange offer so that I can get rid of my current phone.

However, a part of me wants to wait for a bit more before ordering a new phone. And so all I have been doing lately is browsing phones 😷

Nothing significant this week, just that I took 3 days off gym and work and visited my relatives around the weekend. Ate a lot of food and watched a lot of mobile phone videos. 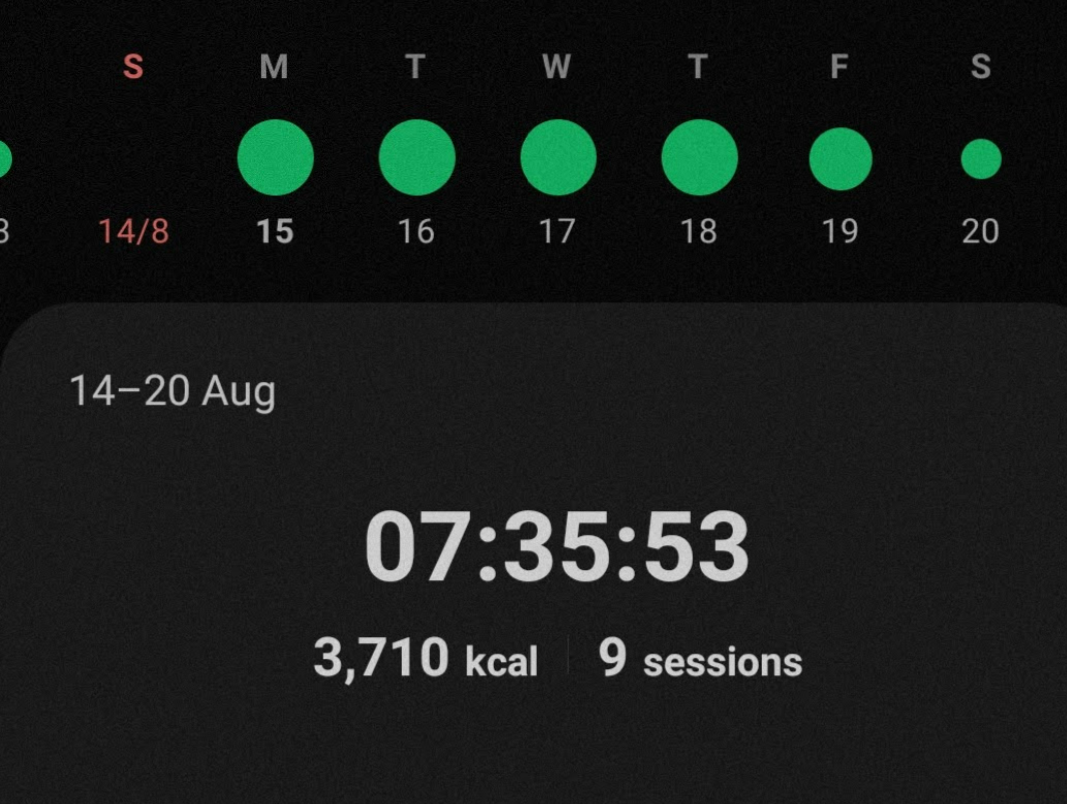 Might have gotten a new client but an uncertain client is as good as no client. 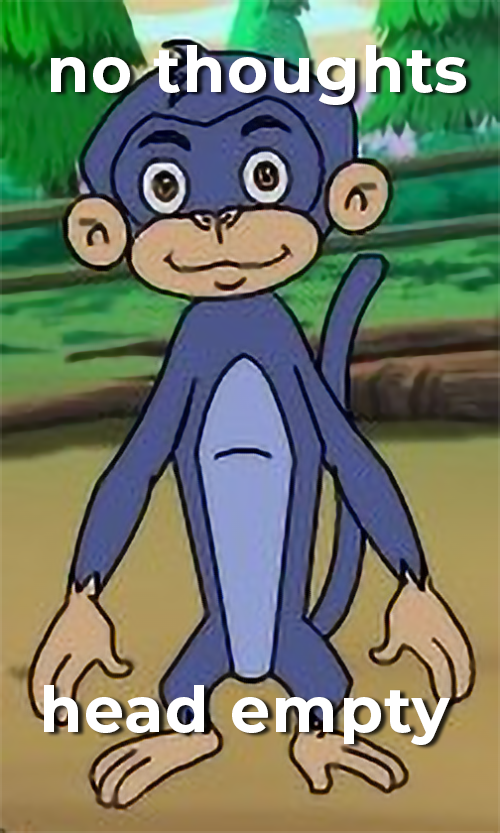 Not posting is as addictive as posting consistently.

But I will try and exclude most if not all of them from this section. 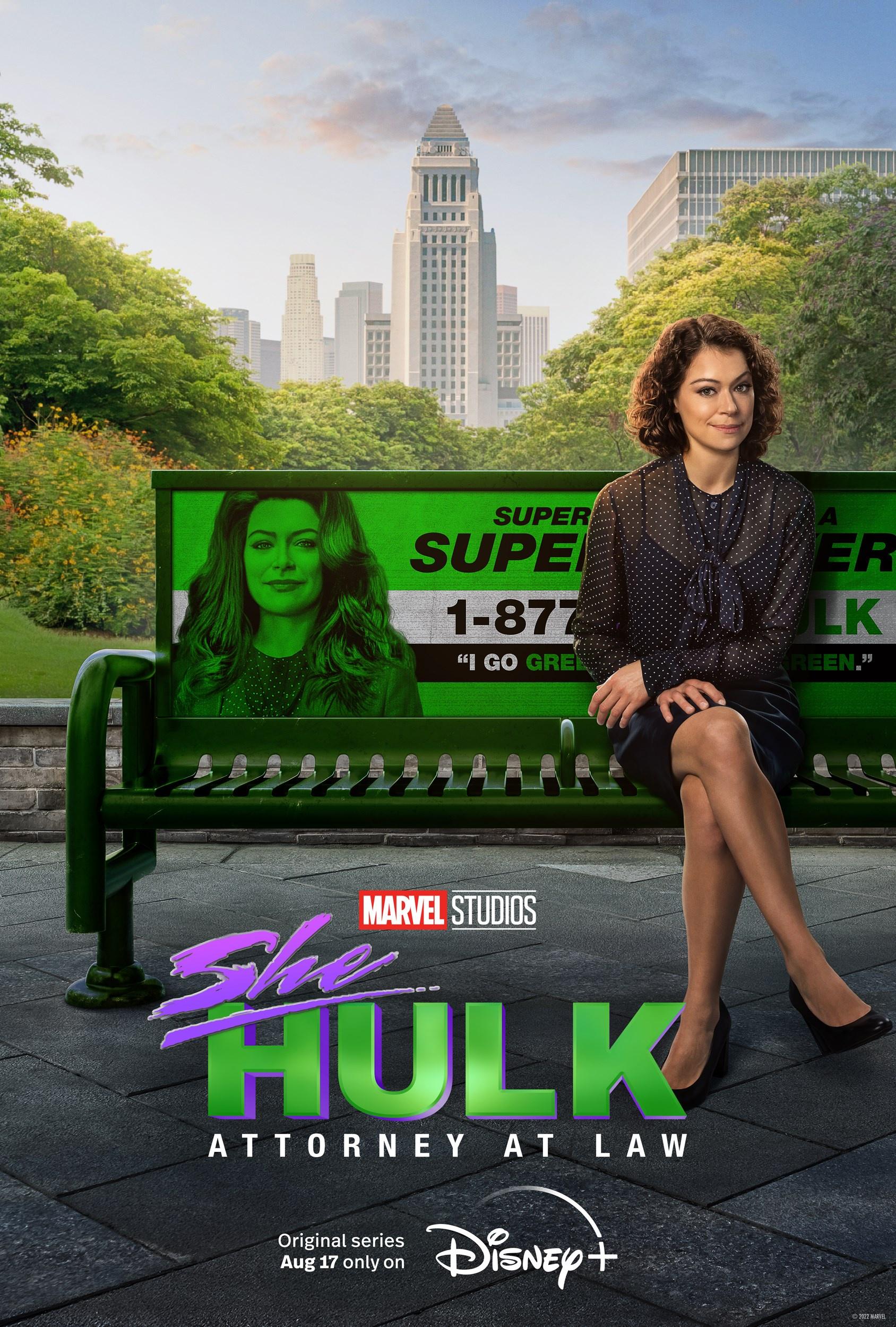 Kinda disappointed but also not at the same time.

I don’t know what I was expecting from the show but it sure wasn’t Hulk saying “BRUH”.

Anyway, this episode felt like a short film showing us the origin of she-hulk and I am not excited for future episodes.

But at the same time, I am excited to know about the message carrying sakarian ship.

I am still going to watch the next episode, just in hopes of catching a glimpse of daredevil🤒 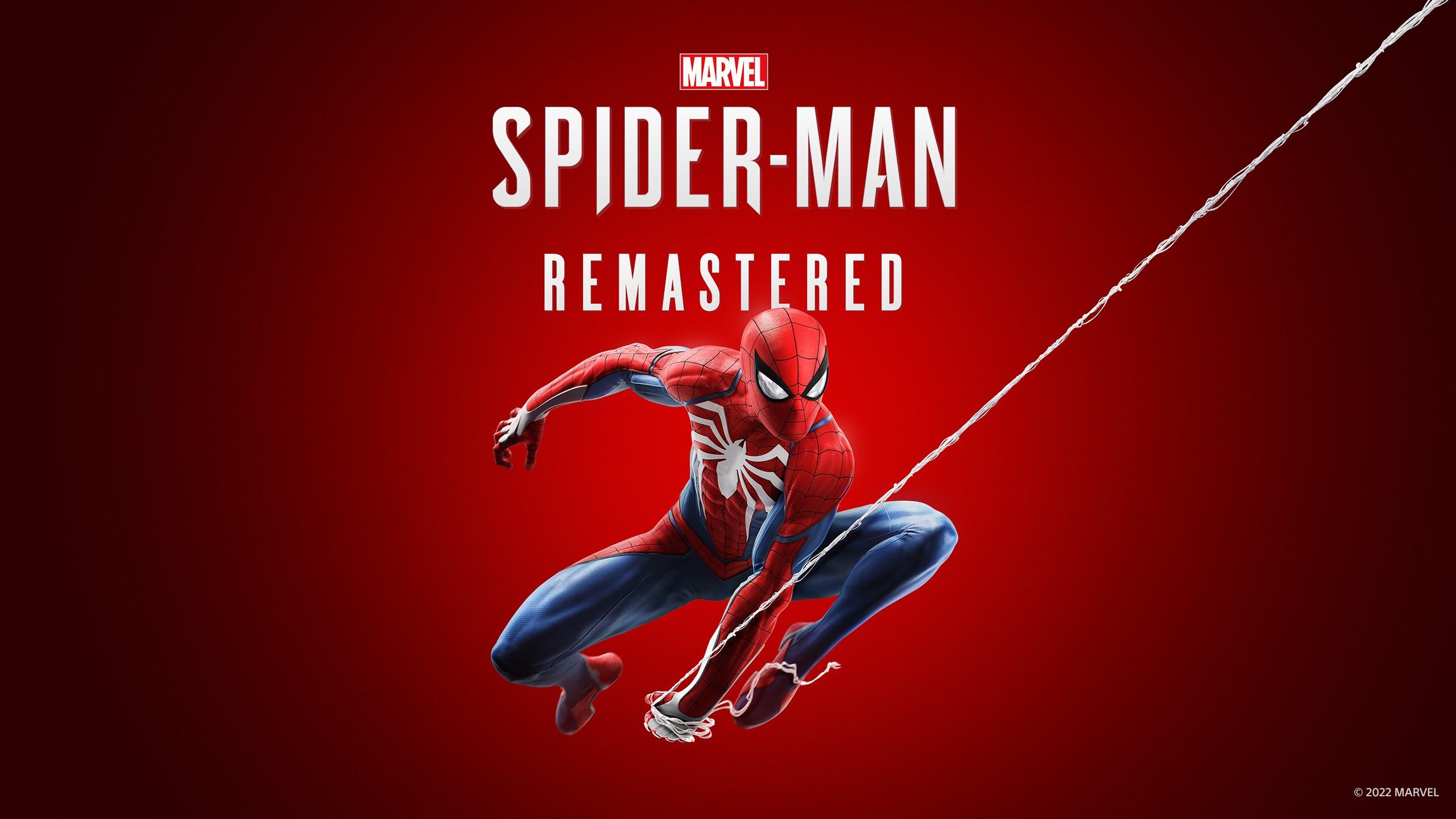 In fact finally a PC game worth playing because as you might know I rarely play PC games these days and whenever I play it’s usually an old game that I am re-playing but this is the first time in a very long time that I am not only trying but also playing a new game on PC.

I spent a bit chunk of my week playing this and this has been an absolute delight.

I had heard in some reviews that the fighting style was copied from Arkham which I was kinda disappointed about but now that I have played the game I found it to be quite unique and not at all like Arkham style.

PS: The only spiderman game that I played (made significant progress) before this was

Spider-Man: Return of the Sinister Six 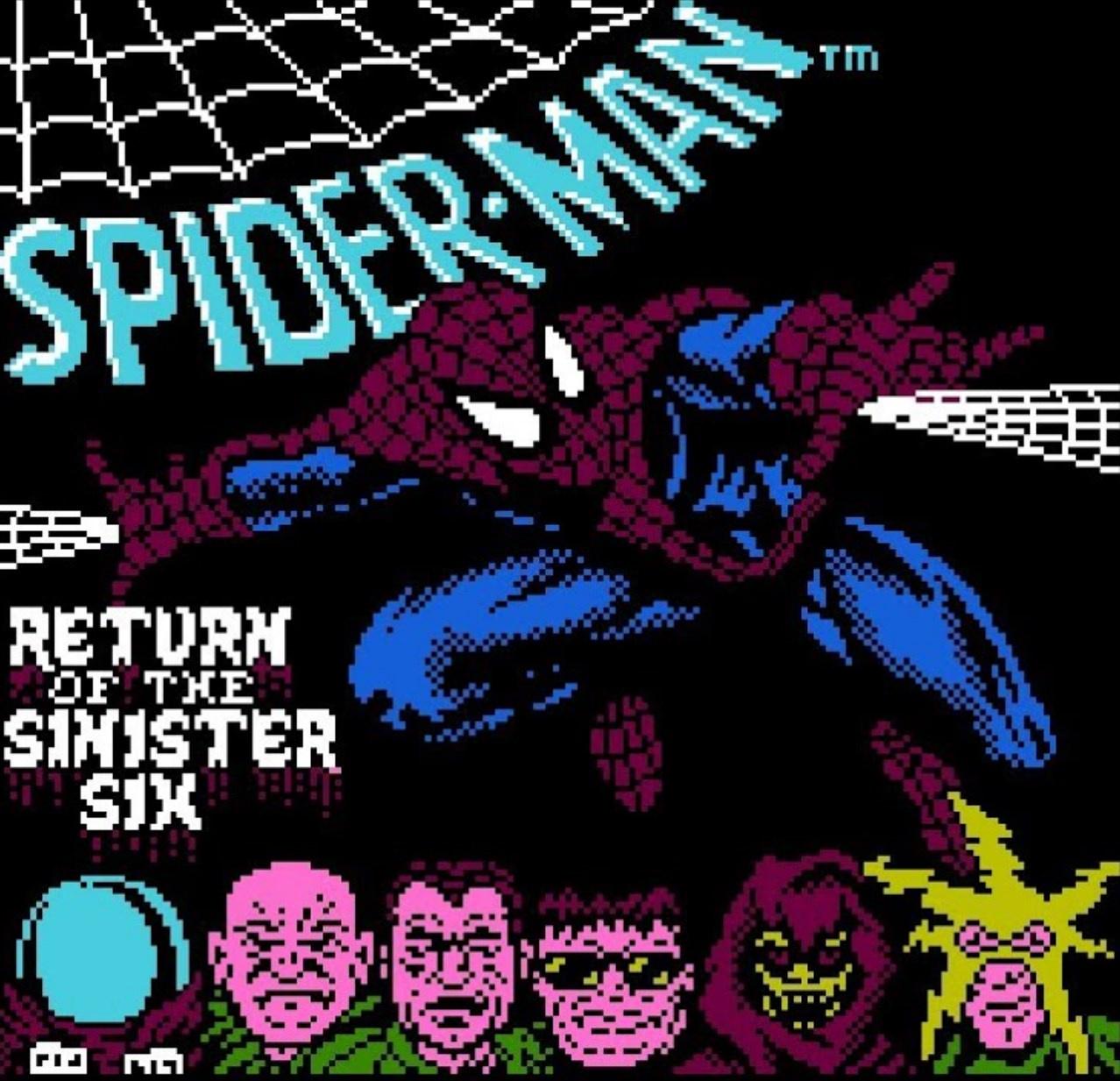 I loved playing this in my video game as a kid, it was also my first encounter with villains like Mysterio

PPS: I found a link to play it online

Did not listen to many songs this week 🤐

30. Gurwinder's Theory of Bespoke Bullshit:
Many don’t have an opinion until they’re asked for it, at which point they cobble together a viewpoint from whim & half-remembered hearsay, before deciding that this 2-minute-old makeshift opinion will be their new hill to die on.