So this week I noticed that the front camera of my phone wasn’t working, initially, I thought it was just a memory cache issue and tried to reset the camera app, and then restarted the phone several times, but nothing fixed it and then I realized why my face unlock hasn’t been working for the last couple of weeks.

After further inspection, I got to know that even my ultra-wide camera isn’t working and obviously I thought this was some OS-level glitch and decided to factory reset my phone.

And guess what? Even that did not fix it 😭

After I showed them my phone and explained the issue they did some checking and told me it was a motherboard issue. 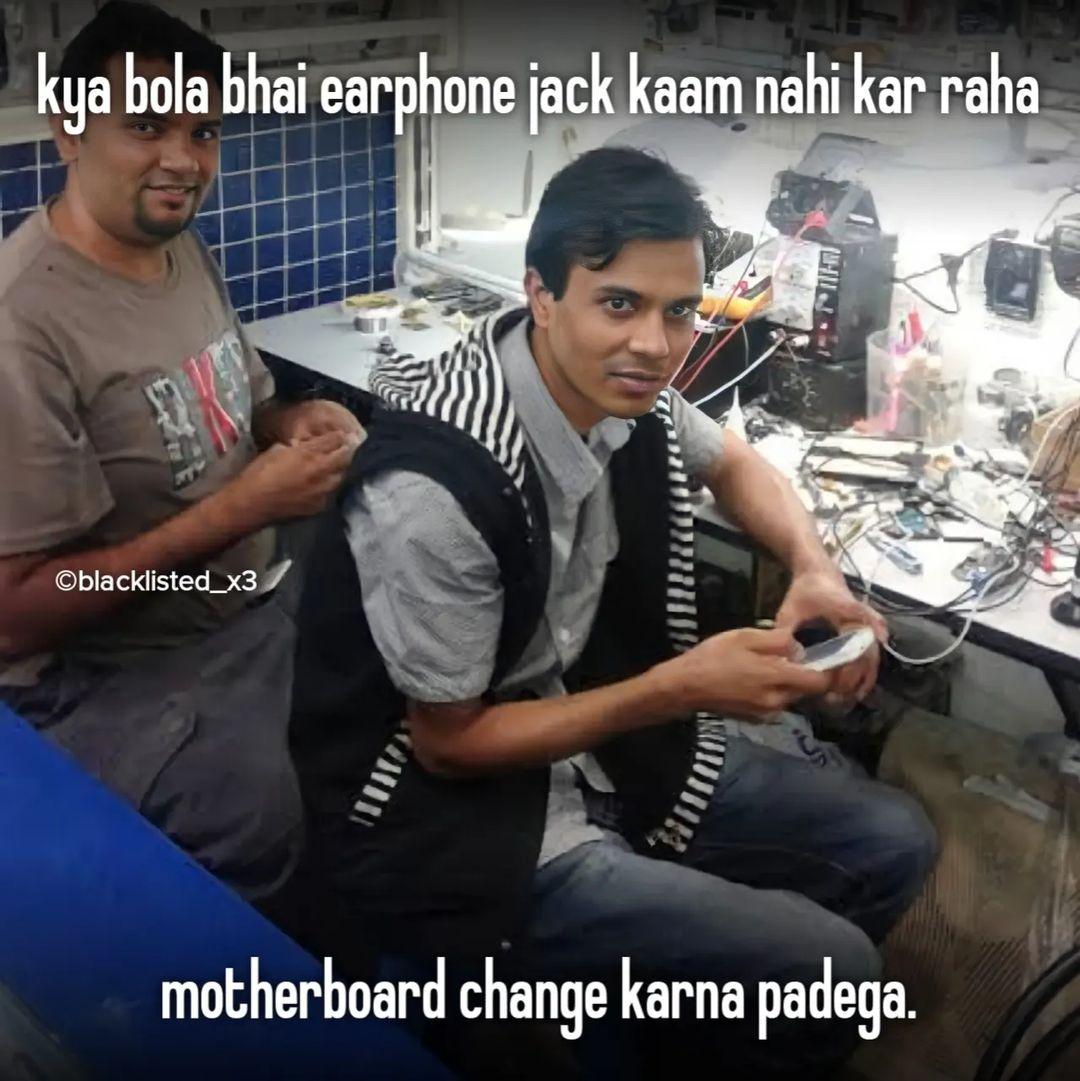 And then they very gracefully quoted me an amount of 9.8K for a new motherboard.

To which I obviously said “No thank you.”

And then I started my pursuit of a new phone 🤧 Which I will buy a month or two later because I don’t think camera is something that I need very badly. 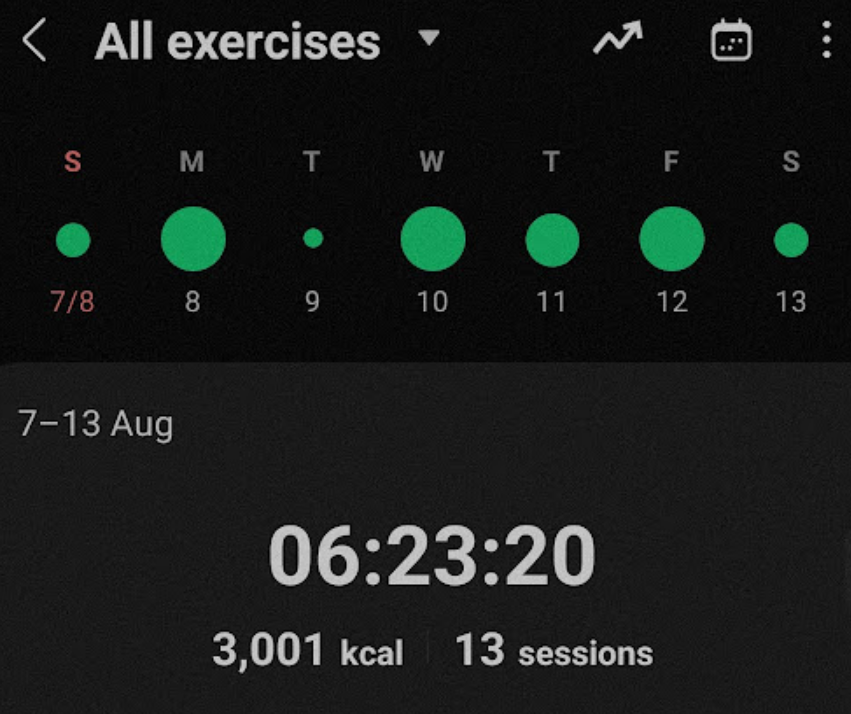 Edited some reels for Google India with @notmaoj 😁

You can’t keep optimizing life, sometimes you just have to go on auto-pilot mode and do whatever you feel like doing and that is how most people out there function and in fact that I how I lived till a year or so ago.

Just living life unaware of the future but also at the same time a bit sad about not making progress in any direction.

That has been my life for the last couple of weeks.

I stopped following my to-do list, mainly because the work at hand was manageable 😝
But also because I kinda lost interest in optimizing and improving myself.

Comments can give you so much insights on human psychology, it's beautiful.

My friends, a new MEGATHREAD has arrived!

In 40 tweets I’ll explain 40 useful concepts you should know.

I feel bad for spending money while at the same time using the things that I purchased, it’s a bit of like sitting in a Ferrari and crying but hey… will do that someday too, added to my bucket list. 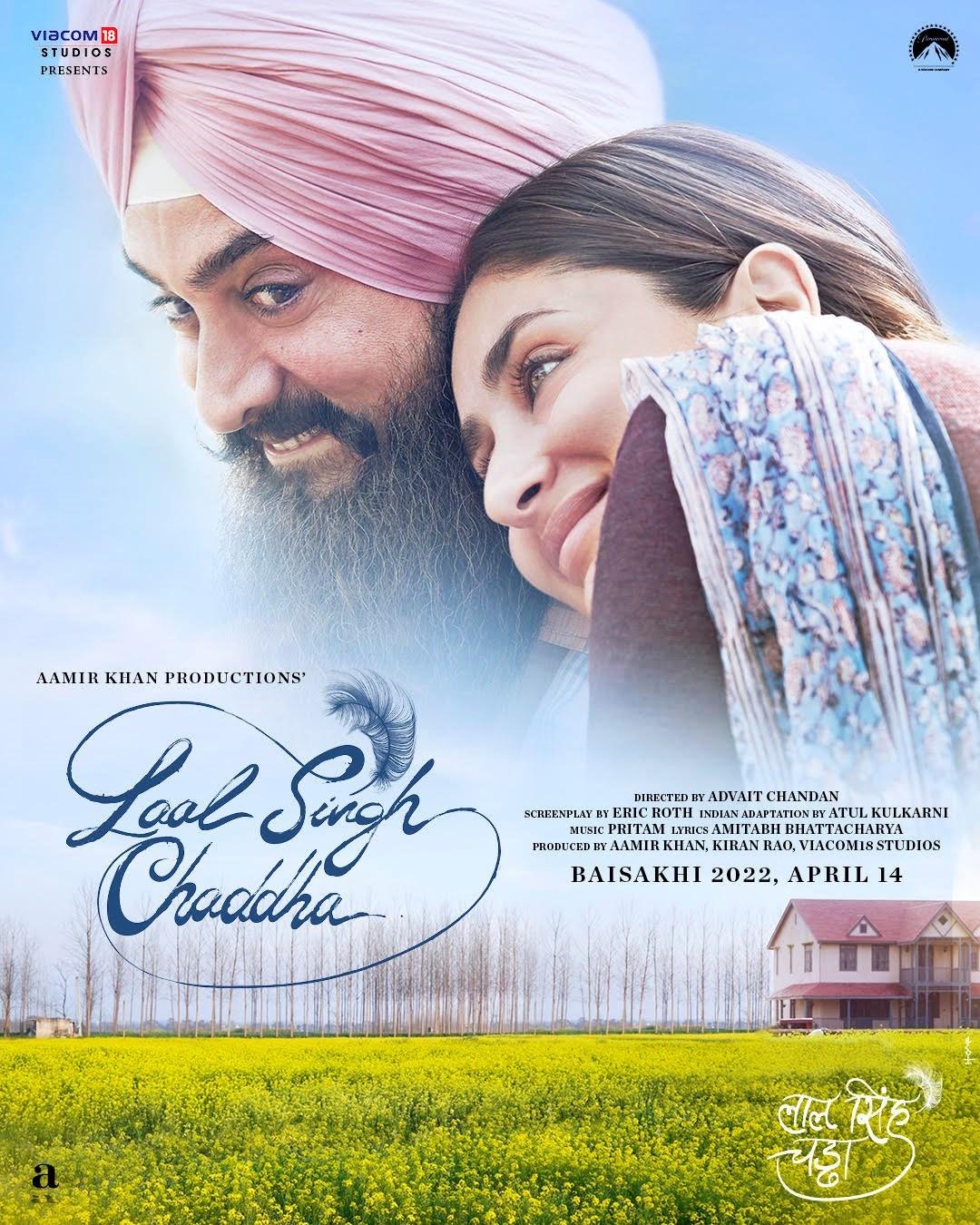 But I feel I have changed a lot since then and have had some life experiences which made me not hate Rupa in this movie, rather I felt sympathetic towards her.

But that is just a part of the movie, overall I felt this remake to be weaker than the original and I would choose to watch the original any day over this but that doesn’t mean that everyone should boycott this movie.

I feel there is a vast Indian demographic who would find this movie a bit more relatable than the original and for them it’s a shame that they didn’t get to enjoy this movie just for the sake of boycotting.

But anyway the movie is okayish for a one-time watch. For some reason, it feels very fast-paced whereas the original movie felt like a journey, and the resolutions of the movies were very strong, but this somehow lacks that punch of emotion.

Make a checklist to follow every time you decide to factory reset your phone.

Did not finish the podcast yet, maybe by next week I will.

Idk kinda wanna play Spider-Man PC remastered all day which was released last week, but then I have work to do as well and money to make 🤒

Beliefs are hypotheses to be tested, not treasures to be guarded. - Philip E. Tetlock