Sorry for the delay in the blog. I don’t know what caused it, couldn’t be my lack of motivation to write instead of consuming media, must be the overwhelming weight of my multiple thoughts. 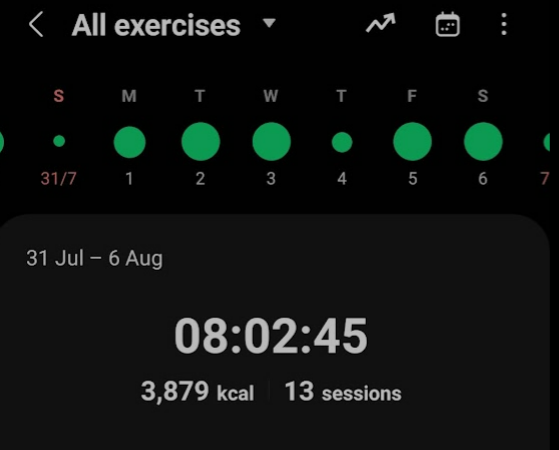 created an e-mandate for my monthly small case.

Anyway I feel the journal of Stonks Studios has been epic, I mean they still don’t have a website.

Continue reading the Job update below in the thoughts section …

Things have started once again after we got an advance from a client so hopefully, by the next 2 weeks, we will have completed the website.

Thoughts on having a Job for so long🤔

I think this is also a good time to write about how grateful I am for the job but I feel it’s a bit personal and don’t know if it fits well with the .. ok ok I am gonna write why I am grateful about the job. For me personally it’s a great safety net and also something I can show to my family while I daydream of becoming a SaaS emperor someday 😝 The stability of salary is not only personally comforting but also sort of acts like a proof of work to society that would otherwise term dreamers like me as jobless 😤

It’s actually quite hard to survive and build something on your own when you don’t have a great network and I feel that is where this job is the most helpful for me as it allows me to buy some time. Who knows what tomorrow might hold but today I have this job and I am grateful.

Thank you! speech over.

PS: I am not being held hostage at gunpoint by Simran and Manoj while I write this haha 😅

I don’t feel guilty for not reading blogs anymore 😐 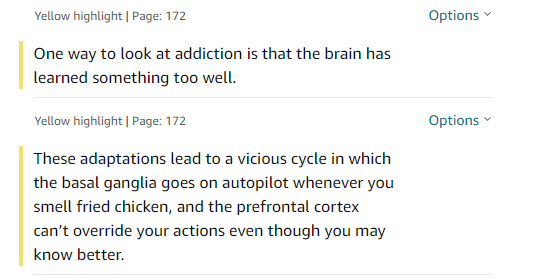 I purchased my first-ever protein supplement. 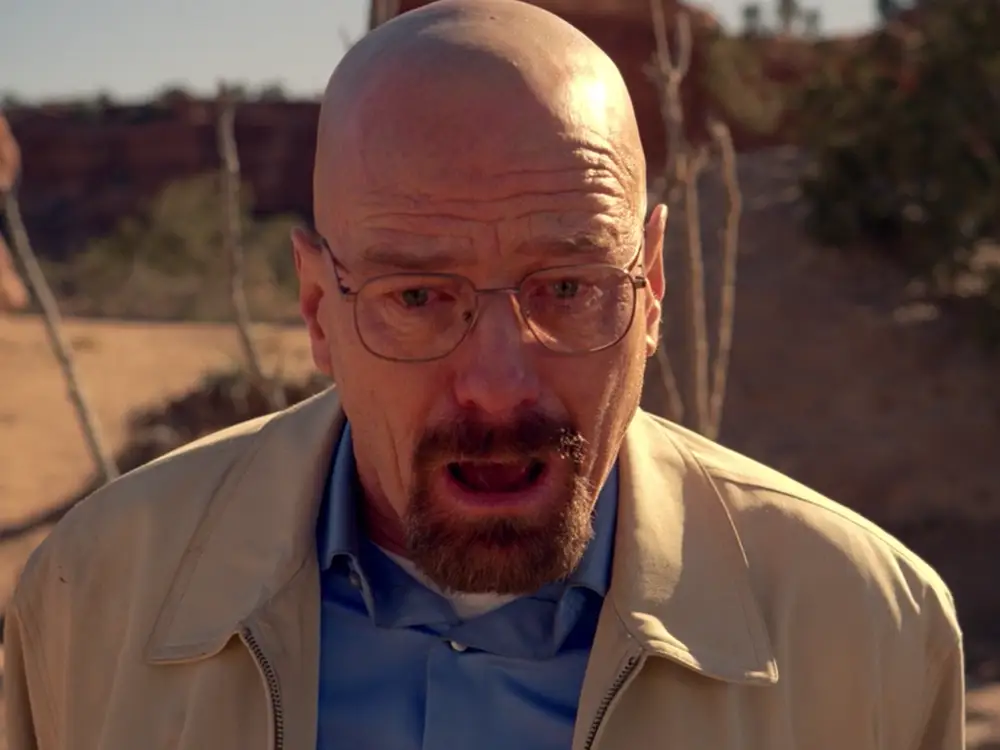 Remember last week when I said they undid Walt’s character arch a bit in S4 and will likely compensate by making him more badass in S5, well turns out that they went a bit overboard with making him a badass, so much so that they made him a villain 😧

I liked Walt till S4 but the last season made me dislike and feel disgusted at his actions.

It was for me an example of the extent to which smart guys can go by rationalising their actions.

PS: don’t come at me with this sentence in the future when I am convicted 🤒

Anyway, other than that I feel that the series ended just like it should have it was the perfect bitter-sweet ending for Walt and he deserved nothing more. XD

I decided not to watch El Camino the sequel movie of breaking bad which was released in 2019 (6 years after the series) on what happens to Jesse Pinkman because for me the ending of the show was enough and I don’t want to know what’s gonna happen to any of them, not only that I also feel like if a sequel takes any more than 3 years then it’s not really a sequel because beyond that point the person writing changes a lot and not to mention the change in the socio-economic landscape of his environment.

Its almost 4 hours long so it’s taking some time.

I did it for myself, I liked it, I felt alive - Walter White