This week was great in terms of not having to worry about the blog in the background while actively procrastinating it because I had posted last week’s blog on time.

Other than that, the week consisted of watching much awaited and much unexpected Dr Strange Movie and the season finale of Moon Knight.

I was able to do most of my work on time this week, which isn’t that surprising since I had relatively less work this week.

The reason why I bought new stationery is that most of my old stationery which once used to be my daily driver doesn’t get used as much now and turns out stationery products don’t have a great shelf life, so I had to replace them with new items.

Also, I organized my drawers and kept items inside bags instead of keeping them lying open in the drawer because they get attacked by insects sometimes and sometimes they become victims of rust and corrosion.

All in all, physical items organization was very satisfying and like one of my internet friends quoted “it’s therapeutical.”

I don’t know. It was ok and like most weeks. 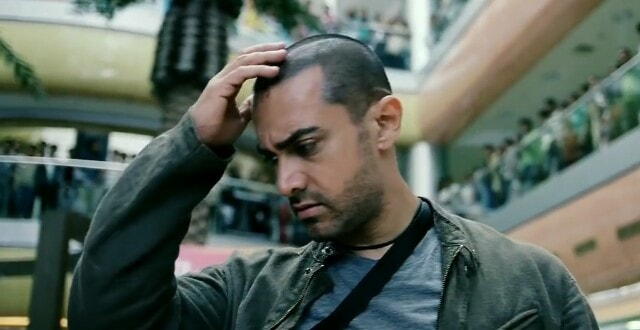 Modern-day marketing does a great disservice to movies, especially when the movies already have an existing fan base.

I first realized this in 2015 when Avengers age of Ultron came out. Back in the days I used to spend most of my internet time on Facebook and seeing Avengers TV spots again and again, I got fed up and decided to unlike Marvel’s page on Facebook.

I wish I had done the same this time too with Dr strange in the multiverse of madness, but alas, there were just too many sources of rumours and theories sources which I had subscribed to because of Spiderman: No way home 😭

Seeing all the theories and rumours come true in spiderman, I got way too happy and started expecting the same from all the movies but quickly realized the downside of overhyping, thanks to Dr. strange: MOM 🙂😔

Anyway, I understand that marketing a movie is important but they should be done to a certain extent and def. not how marvel does it.

If you own an expensive pen, use it now while you still can.

Posted something on my page after ages 🥶

What are the Obstacles to Doing the Real Thing? - Scott H Young

Didn’t read as much this week, because usually, by the time I went to sleep, I got too tired to read.

Need to change this by going to bed earlier 😔

Doctor Strange: In the Multiverse of Madness 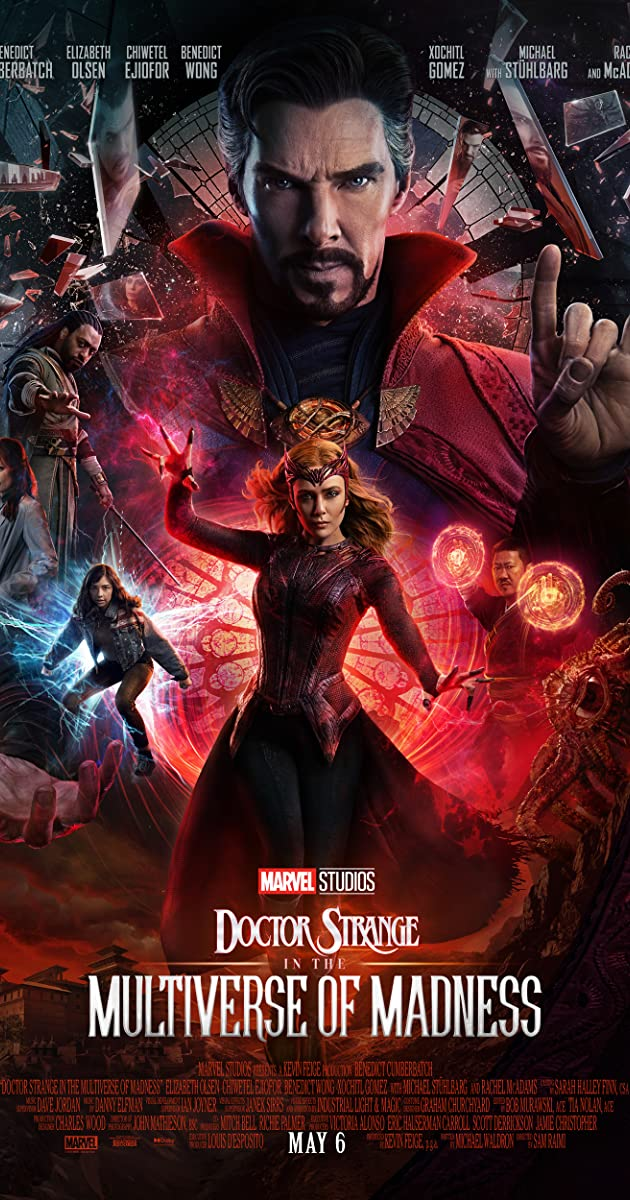 I hope you have already read my view on movie marketing in this blog’s thought section above. With that being said, I would like to say a very big fuck you to all the theory rumours and leak youtube channels out there, truly hate them now from the bottom of my heart.

And no, they did not spoil the movie, marvel did, but these channels did something worse. They filled us with hopes and dreams that we would get to see something grand, like end game and spiderman no way home, but obviously, the movie was nothing like that. It was just a typical marvel movie that sort of introduced the multiverse but in a very mild way.

The movie was in all fairness good and I could have enjoyed it a lot more if it weren’t for all the marketing hype marvel and YouTubers had created.

I swear I am not salty about the fact that there was no wolverine in it ………. ok I lied. I wanted to see wolvie and Deadpool so bad 😭

But if I am being honest, their appearance wouldn’t have added anything to the story and it could have been kinda disrespectful to just show a glimpse of them and then kill them immediately.

Now coming to what was good in the movie and what did I enjoy the most. First of all, the camera work and the sound effects were very different from the normal avenger’s style which marvel is used to and so it felt very refreshing. Besides that, I also loved a few small details that were not leaked, like prof. X quoting his dialogue from X-men days of future past. Also, the musical battle between the two stranges before the climax was very enjoyable and creative. 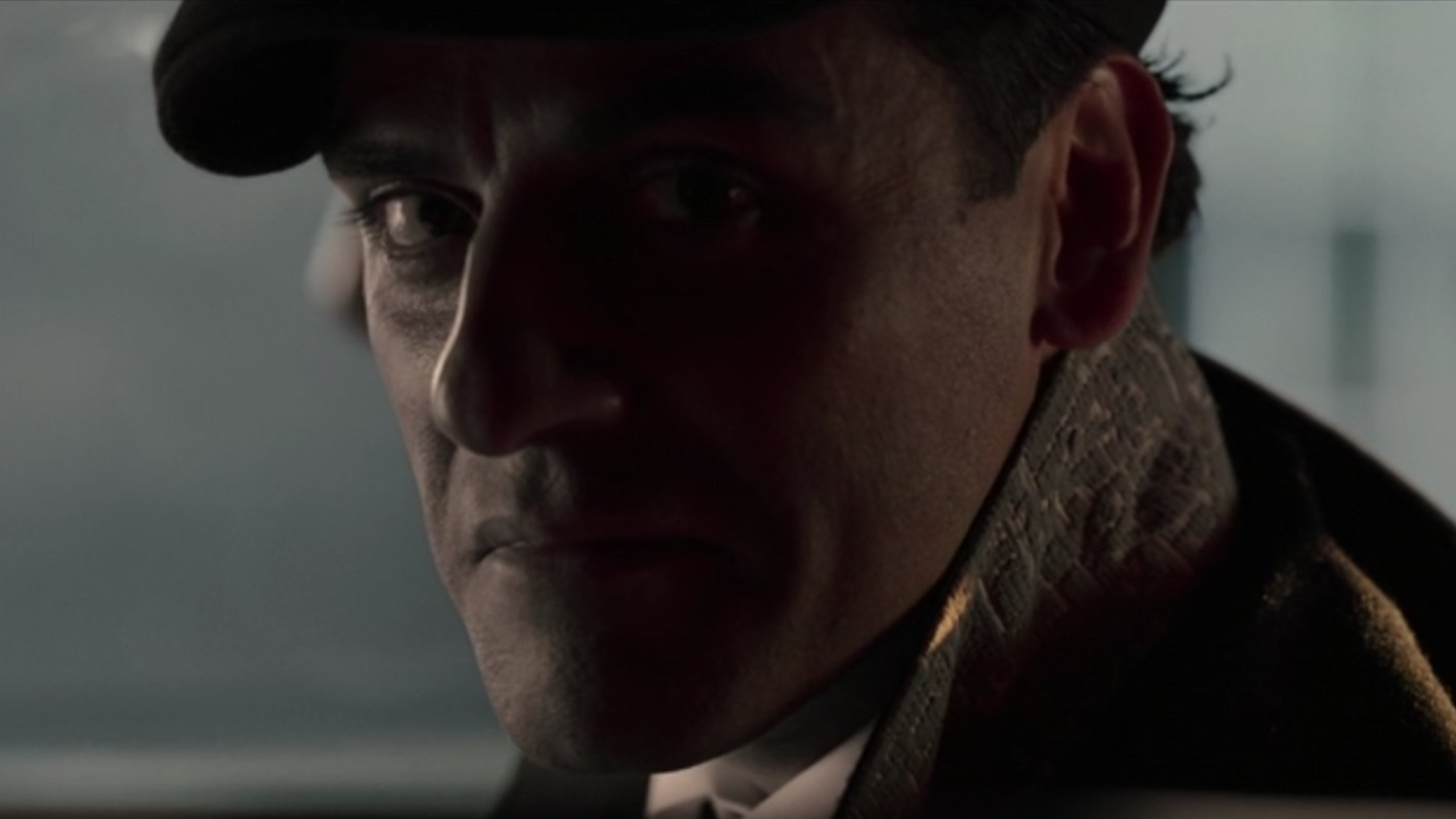 So this week was the last week of moon knight, and i gotta say the show delivered as it was expected from it.

It was the season finale of the show and the only thing about finale episodes of any series is the ending. The ending of this one was beautiful and the post-credit scene was just what fans have waited for the longest time.

But the biggest con of the episode was them not showing us jake Lokey’s fight scene. I understand it makes sense narrative-wise and PG13 wise to skip the fight but come on, man it was the last episode the fans deserved to see the fight 😓

Overall the show was great and has to be one of marvel’s best-written series to date, and it goes right at the top with Loki and Daredevil.

So far, the app is looking nice and cool. However, I don’t see any reason why I would consider paying for the app’s premium subscription.

If it changes in the future, I will be happy to write about it.

The biggest obstacle is self-deception. An obstacle that could be overcome is rationalized as just being part of the path. - Scott H. Yung