Idk why, but I did not feel like writing the blog on Sunday. 😷

And so naturally, the blog got delayed because that is what happens when you don’t do the work on time, but anyway, here’s me hoping I don’t end up killing the blog as I did with my podcast and newsletters.

It was a good week with fewer items on my to-do list compared to the last few weeks.

I started using a physical to-do list notepad where I write a few things that need to be done using pen and paper while still continuing to use todoist for daily repetitive tasks like going to the gym, running finances, cleaning and all.

The reason why I got a physical todo list was because my todoist app is synced to notion and no matter what I tick off it gets recorded and so for smaller tasks like helping someone out or doing something just for once, I don’t want to write those down in todoist because it feels like extra work. Writing with pen and paper, however, feels very nice, and it’s satisfying to tick things off. Once done, there is no app load time in that 😌

But next week [this week] is looking different 🥵

What last week seemed like an opportunity turned out to be sort of a scam XD anyway, we are still stagnant like we used to be 🤧

But I brought a course this week on how to get US clients, quite sure that will solve all my problems and make a millionaire 😌

Last week as I played games in my free time, there was one thought going around my head: “This is so nice.”

It’s easy to miss out on the small things in life which make us happy, and having the freedom to play games during the day is undoubtedly among those.

It wasn’t actually the game that contributed so much to my happiness and well being. It’s more of the phase of life that I am in right now.

I have a nice stable job. Even though it doesn’t pay a lot, it’s enough to sustain my personal needs and pay my bills. Then there is my morning running, followed by the newest addition of the evening gym. I am getting the physical activity required for anyone of my age, along with the freedom of not worrying about the past or future. Nothing matters but now, and it’s so nice.

I wouldn’t change anything about my current lifestyle if I could. A part of me wishes life to be like this forever, where I wake up early, go for a run, come back, do my morning routine, work a bit then, play games, then go to the gym, come back and rest.

Is retiring by the age of 35 and gaining financial freedom worth losing all the comfort of this job phase? 😔

If you are going to hate someone make sure they hate you back, one-sided hate is as bad as one-sided love.

From Psychology of money 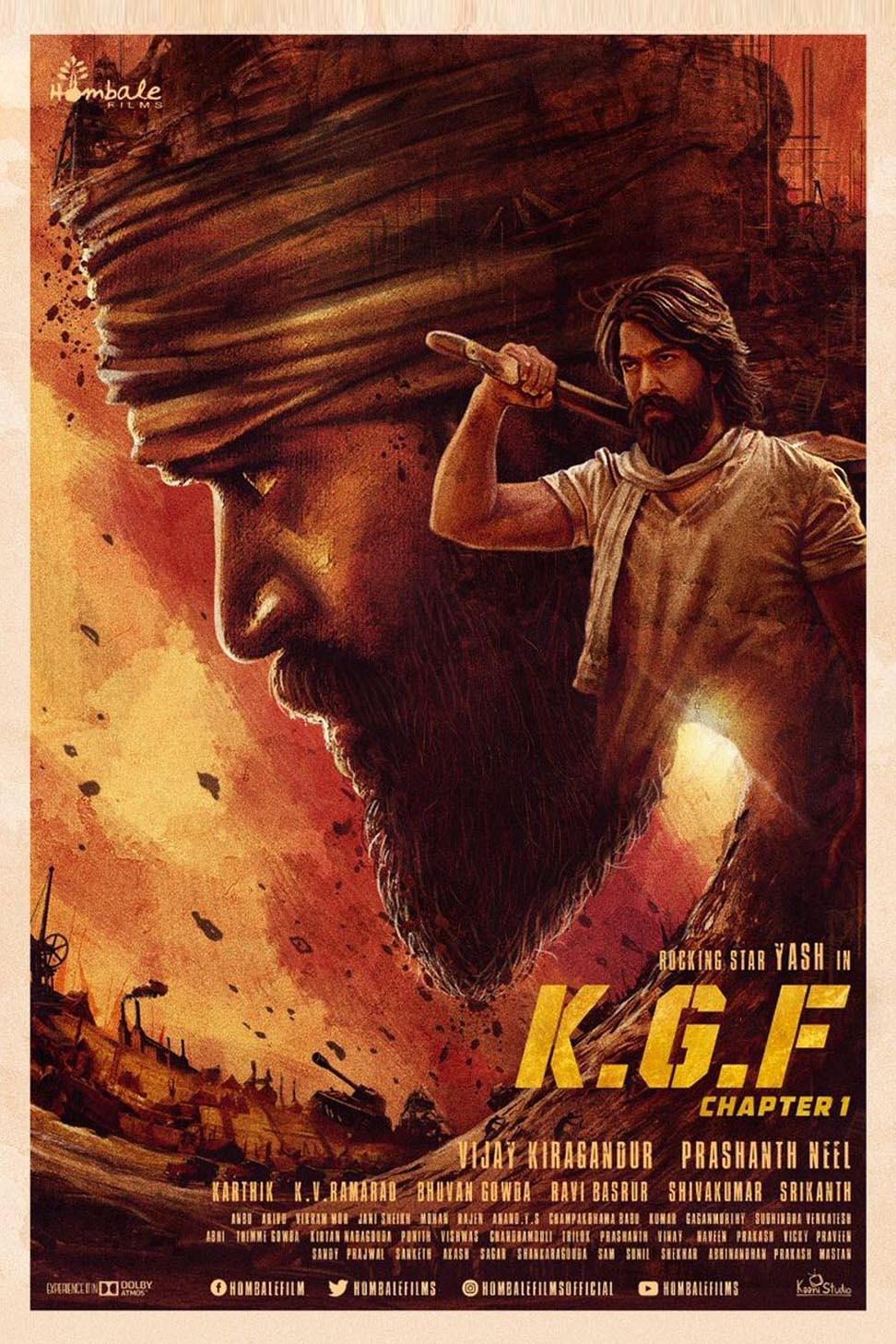 Lmao, I can’t believe I watched it, the only reason being my friend had booked the ticket for KGF 2, and I couldn’t say no to them because they had come back to the town after a while and I needed some socializing.

Honestly, I felt the movie was hilarious and bad. It didn’t even feel like something of today, which made me realise how out of touch I am with classic hero Indian movies XD.

The movie is everything people mean when they say real life is not like a movie.

I did not enjoy the movie tbh, not until the very end when they ended it on a cliff hanger and that was the only thing I liked. 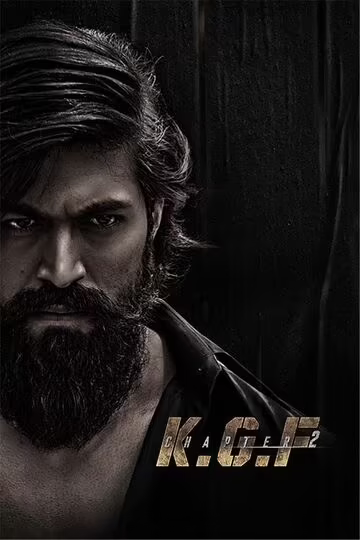 I finished kgf1 on Saturday night and then the very next day, I had to go for part 2, so I did not even watch the trailer and had no idea what to expect. All I knew was that he would get lucky XD.

Which he infact did, but this movie was much better than the first part and dare I say, it was entertaining too. Despite all the hero worship bs, this movie had a good story, even if it was unrealistic.

But like I said, despite everything which was off, including the SOUND of the music in the movie, it seemed like they invested all their money in VFX and forgot about the audio department. Still, despite that, the movie is enjoyable and more believable than the first part.

I forgot to write about this game last week. I have completed the base game by last week and it was for the 3rd time if I am not wrong, but anyway, I played the game after like 5 years and still managed to enjoy it nonetheless 😌

Maybe I will write the blog on time? I don’t know tbh, but I just hope that I don’t delay next week’s blog like I have been doing in the last few weeks.

“I’ve been banging away at this thing for 30 years. I think the simple math is, some projects work and some don’t. There’s no reason to belabor either one. Just get on to the next.” —Brad Pitt