One of those life-changing weeks!

Not because of an external event but because I finally took a step that I have wanted to for like the last 8 years….

Yes, that’s right, it’s the start of my #fitnessera.

But I think that started in April 2017, when I started waking up early and going for morning walks, so with that regard, this will be my fitness era 2.0 😌🏋️‍♂️

Most of my energy was spent thinking about fitness and working out.

And I also played a bit of Batman: Arkham origins. By a bit, I mean I finished the game for the 4th time. 😮‍💨

Other than that, I don’t remember doing anything super specific, but sure, I will go pointwise below just in case I forgot something smh.

Not much on this end, I feel like I am bootstrapping a lot of things right now and in the phase that I am in, I have to put in a lot of work before I can think about optimizing.

Still in the talking stage 🥶

But hopefully, huge updates in the coming week as we might have someone else on-board 🐈‍⬛

I have been wanting to write this since the day I started working out in the gym.

Even though it’s pretty small and not very fancy, it still captures the spirit of working out perfectly fine.

Some major observations on

People are not very conscious of their time when they work out and maybe that is why time passes quickly inside the gym instead of taking everything very slow.

Also, in the same way, it’s different from the home workout because while I used to work at home, I did as per the app’s timer but in the gym, I can take however long I want hmmm.

I finally understand people being diet conscious and tracking their calories because when you spend an hour every day grinding, you wouldn’t want that to go away because of your tongue.

Even when I used to run a lot, I did not stop to think about my food preference because running is much more enjoyable and doesn’t require pushing.

While working alone, there isn’t anyone to compare ourselves to, so in that regard, I think the home workout is better. Still, a small personal reminder that everyone is on their OWN fitness journey helps me from not thinking too much about it. Everyone who has joined the gym did it to change themselves and they mostly succeeded, so there is no doubt they all have a growth mindset, or they wouldn’t themselves be working out.

This is something that I thought would bother me but did not.

I mostly worked out at home without music, but when I did play music, I used to be very picky about the music. Since I don’t have control over the music in the gym, I don’t even think about it and vibe with whatever is playing in the background.

I am looking forward to this in the coming week and will hopefully form some social connections with others working. This might be the antidote to my irl loneliness 😳

By the way, I do have a friend in the gym whom I have known since 2009. He is quite younger than me but more built than me, so he is the one who guides me there. I am grateful that I had someone to rely on before entering this new place.

All in all, my review for working out at the gym is mostly positive, and you should def. consider it over home workout.

I’ve been sending the Pancho Friday meme to annoy my friends every Friday for the last 6 months. Here’s some learnings 👇🏻🧵 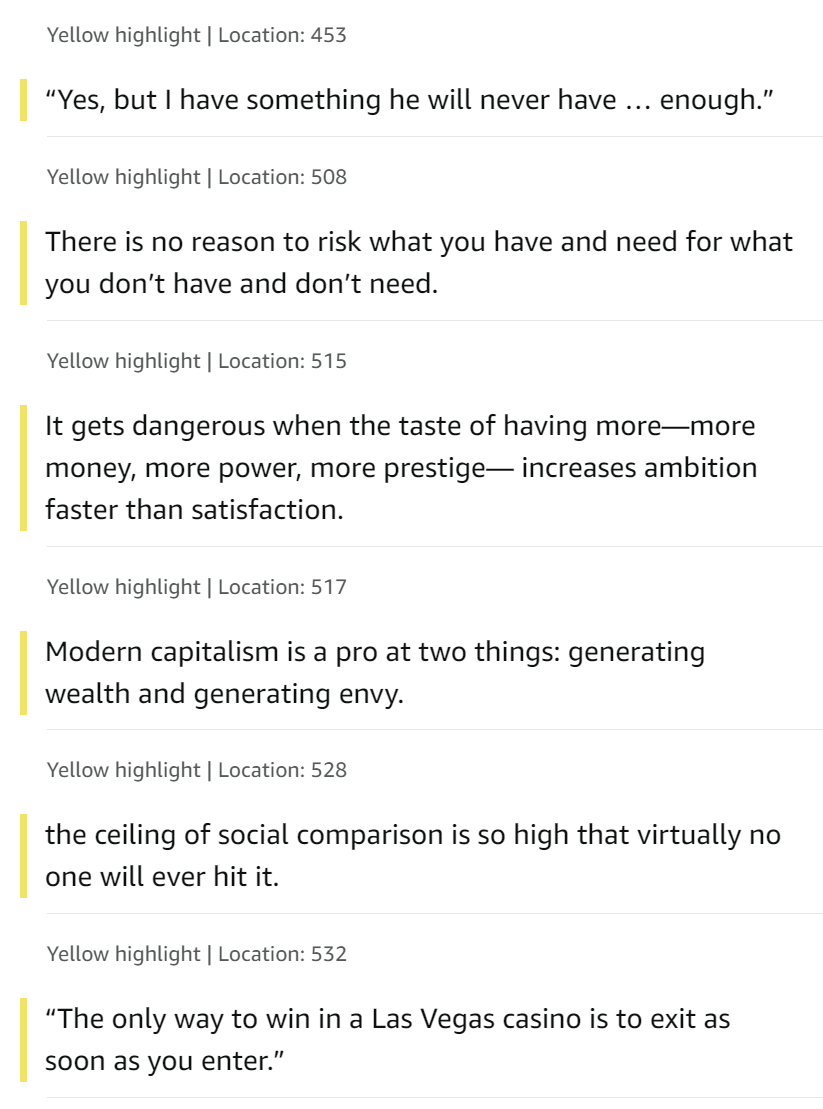 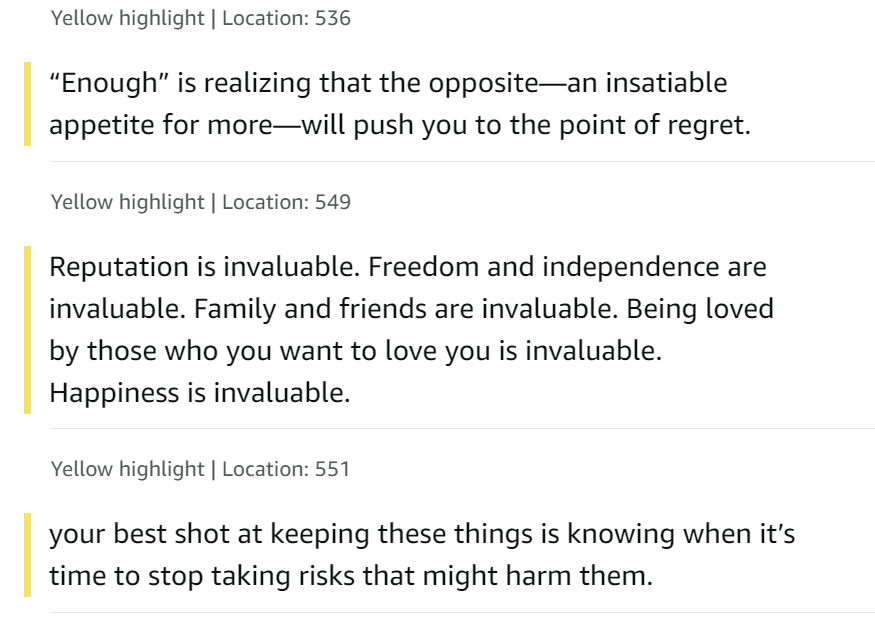 From Psychology of Money 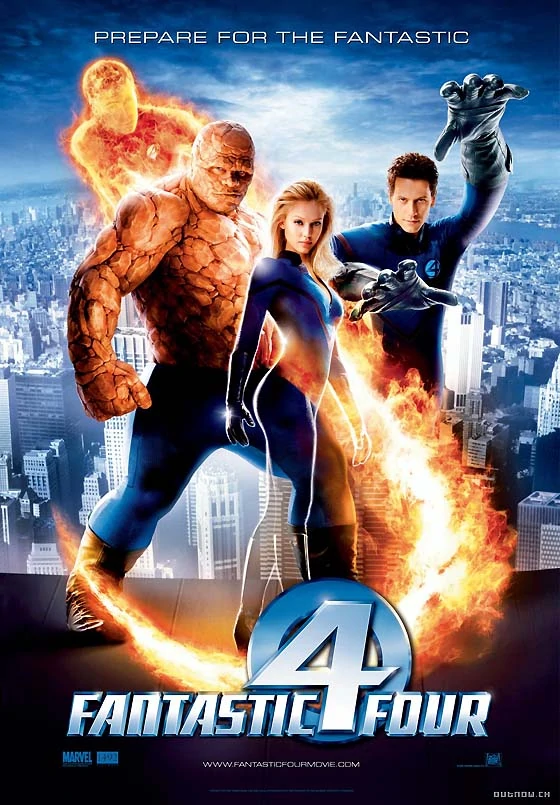 Just prepping myself up for Doctor Strange : MoM

The movie isn’t that bad tbh given it is from 2005. It has almost all the 2005 superhero movie elements racism, sexism you know all the good stuff 😁

At the time of writing this, I have also finished watching the second part of the movie which is 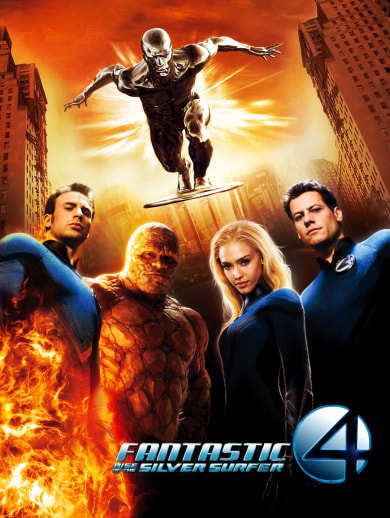 But they mentioned Galactus in the movie 🤤

There is nothing else to talk about the 2nd movie, maybe watch the first one only it will be more than enough

I discovered it after my batman Arkham orgins starting giving me startup errors.

Did not listen to any memorable song this week 🤔

Poll of the week❎

Should I kill my newsletters?

“The only way to win in a Las Vegas casino is to exit as soon as you enter.”