I have been writing here for almost a year now!
And despite all those dramatic lines, it’s not something very surprising because I have plans of continuing this for a long time!
So much that, I have sort of hired a friend as a proof-reader and I will try and delegate him more tasks slowly, so, that it gets easier for me to publish these blogs and I don’t think about it a lot 👨‍💼

Anyway, this is my anniversary blog so I thought why not make it a bit different from other regular blogs and so here are

Since, this is a special edition so I will just ditch the regular format and quickly give a short summary of what I was up to this week


Sorry for the weird promotion in between which I usually don’t do, which also reminds me of something I don’t usually do and that is record an episode of podcast! I did one trial recording of my upcoming solo podcast this week.
I will link it below somewhere 🥶

Btw, I got a new pair of speakers with subwoofer for my desktop.
Before this, I had never owned a speaker with subwoofer, so it is a nice new upgrade for me 🥳

I scheduled a lot of tweets this week, and I absolutely loved it! I used a service called publer.io.

PS: Almost all my tweets this week were scheduled, including this one :D

I think ‘Scheduling’ promotes more content production because sometimes when you feel like writing and don’t write it, you either forget it or lose the motivation to write about it later on.

So, I finally read the epic GS Bhogal tweet thread, and all thanks to Ali Abdaal for it.

MEGATHREAD TIME: In 40 tweets I will describe 40 powerful concepts for understanding the world. Some are complex so forgive me for oversimplifying, but the main purpose is to incite curiosity. Okay, here we go:

I don’t think I could have simply read the entire thing and understood all the tweets in it but reading it alongside Ali and Taimur podcast and hearing their opinion on it was v. intellectually stimulating 😈

From The Unfair Advantage by Ash Hasan & Ali Kubba

After almost five months, I listened to another audiobook called
Anything you want By Derek Sivers .
I am a Derek Sivers fan for a while now, esp after hearing his bit in Tools of Titans: Audiobook

I liked this audiobook too, esp because he was the one who narrated it, but I think the title of the book isn’t quite right.

It’s more like the lessons he has learned from his entrepreneurial journey, but anyway, it’s a very short good listen of about 2 hours only.
Most audiobooks are somewhere in the 5-10 hours range!

Yes, I watched the movie for the memes. 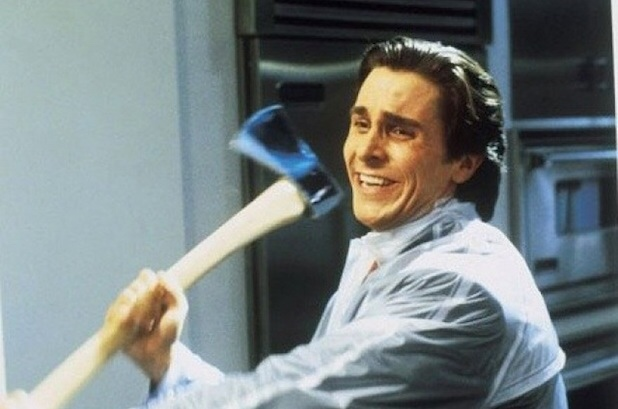 Not this, the ‘Sigma male’ wala meme 🙏 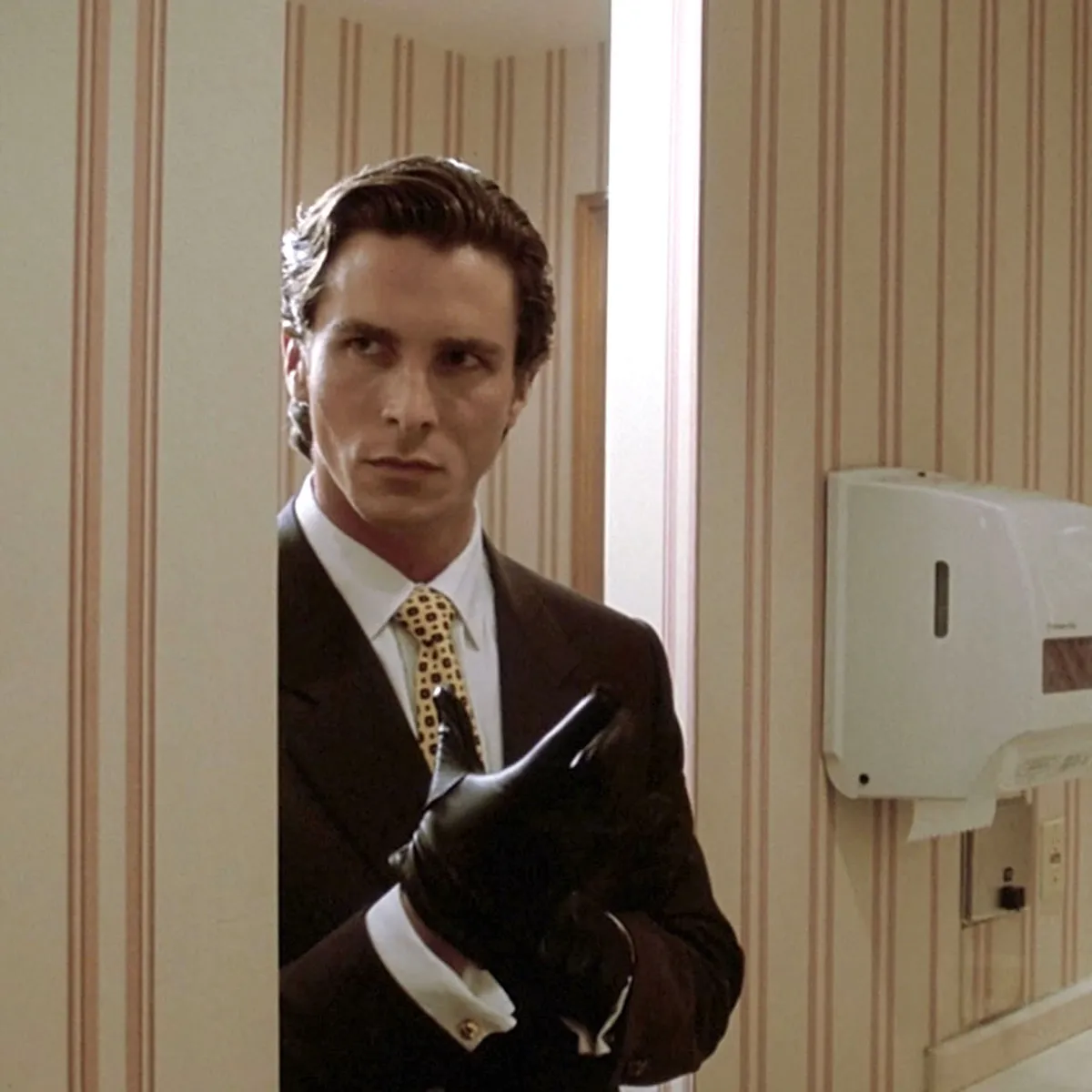 I did not expect the ending to be like that XD. I was expecting a normal ending, but then again, the movie wasn’t normal anyway 🤐

Thanks to @thinkingbat on Twitter for recommending me this podcast!
I am in love with the episodes and the knowledge that Dr. Andrew Huberman shares in every episode 🙏🙏🙏

Listening to something like this is so much better than listening to motivational journey and shit lol, but I think we like different things in different phases. So, no calling out Beerbiceps’ podcast 🤭🤐🤫

I used to be among the set of people who hated Canva but I decided to grow beyond that and I myself started using it for simple graphics stuff like making the thumbnail for these blogs, as it’s much faster and easier to collaborate compared to photoshop😓

Still, in terms of sheer raw power and functionality photoshop is 1000 steps ahead but canva is just more convenient and faster 🙏
So, I use them both without any complaints 🤐


Memes/Edits from the last week 🐒

I was off Instagram this week, so, no memes 😁

I totally forgot my goal of this week, which was to create a video portfolio of my editing for the new company!

Maybe, because we didn’t decide the name of the company but anyway I will keep a much clearer goal for next week which will be to

Learn CSS and hopefully get done with the basics, so, I can move on to advanced stuff for the new website 🙏

“In this world there are only two tragedies. One is not getting what one wants, and the other is getting it.” — Oscar Wilde

Alright, so that was all for the anniversary blog!

Once again it feels sort of unreal and pleasant at the same time because I have invested a lot of my time in writing these blogs without much growth in terms of audience but that is not something I am aiming for anytime soon!

So, I am all good with however it’s going in terms of growth but I will continue my part of improving the blogs in everyway possible. Slowly and effectively 🙏