As the title suggests, this week has been one of my most productive week in months,

Not only was I able to swiftly cut through all my daily habits, but I made some progress with the music mashup edit too.

However, it wasn’t as much as I expected because I got a few freelance gigs which I didn’t feel like refusing 🤐
But still, all I did was work, so I will consider this week under the productive label.

Pyjama Profit: The Millennial’s Guide to a Sustainable Freelance Career by Varun Mayya


And then started with Secret of nagas on Wednesday.
I did read that on Thursday too, but on Friday, I wasn’t feeling like reading that book,

so I switched to a new book called Make time and despite it being sort of a self-help book, I enjoyed reading it, so I read that for the next two days.

Meditated almost every day,
Mostly used default timer but I did try a new app too called waking up
I need to use it for a few more days to give my final review on it.

Increased workout duration and tracked it everyday using my band, the reading’s might not be accurate but atleast the timing gets recorded. 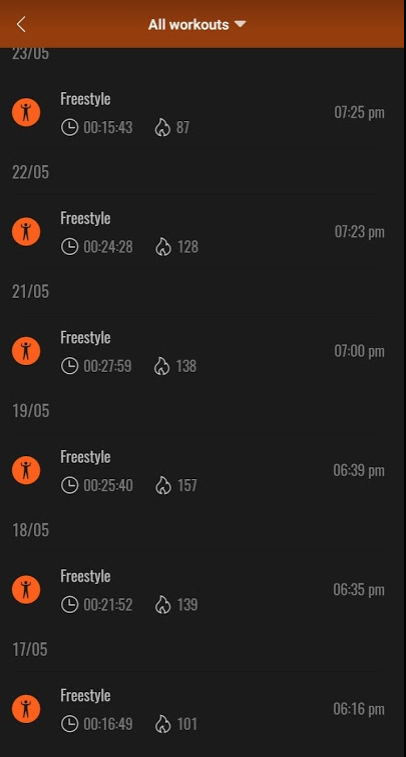 Btw I use an app called 30 days fitness challenge,
The reason why I use that app is because I have been using it on and off for the last 2-3 years and I find it familiar however the ads are very annoying and so I use an adblocker on my phone called blockoda

LEARNING UPDATE
So this week I started with a new habit and which was to dedicate some amount of time every day to learning, and so I started with something that I wanted to learn for a long time, and that is HTML & CSS

I did not want to go the watching tutorial route with learning it because for something simple like html watching a yt video and then doing it would cost me too much of time and so I started learning HTML from codecademy, it allows you to practice and learn without the need of watching some tutorial but yes you do have to read a bitext on the screen. 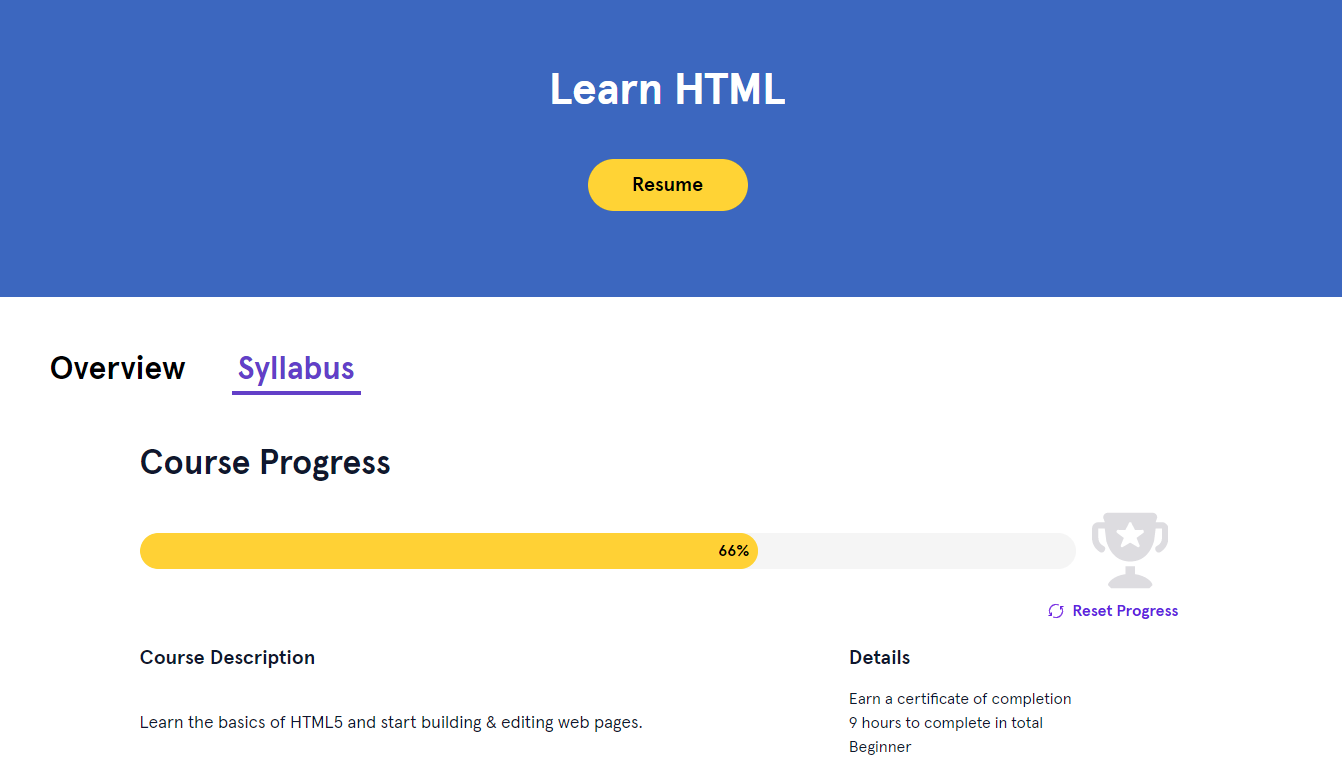 In the last 6 days I finished html basics and a learnt about tables and forms. By the next week I will finish html and start with css and then maybe javascript.
However css will take a long time to finish so Idk if I will still be interested in learning it but anyway I will try and maintain this habit of dedicating a portion of my day to learning something everyday from now on.

I am kinda frustrated with the Indian freelancing scene as editors here don’t get paid well and most of them are fine with it and honestly, I would have been fine with it too, had I not gotten the exposure of people working with international clients and stuff.

Knowing the fact that people less skilled than me are making a ton of money is sometimes frustrating esp when people on the internet rub it on your face 😣
This is also why I am considering not working with Indians anymore, especially individuals and new businesses, as they have a very less risk-taking mindset or don’t value their editors.

kinda wanted to give up on video editing and start with some other skill but then I listed to Prakhar appreciating it in one of his videos
Video linked in the podcast section below
But yes I am somewhat confused with the editing thingy and I once I am done with this masup edit I will focus on building better international connections and clients and reach out to more people via email.

I am not one tho, but this is like my observation XD

Finally, I made some progress with the music mashup video, Not sure if I should promise an upload date, but if I don’t get any other work in the next week, I will be dedicating all my time to it and just working on it and nothing else.

Also, I am unsure if I should go overkill with it and add effects or just keep it simple like the last two volumes.

How I improved my blogs

I fixed almost all my old blogs, as you might know previously my blogs used a different framework and so my markdown files were made for that and despite being similar to the last one this framework has a lot of differences and so I had to manually fix a lot of the old blogs.

I also replaced youtube embeds [from week 15-30] to text link format like how they are now.
The reason being they used to get auto embedded in the last framework but now they don’t.

From Make Time by Jake Knapp and John Zeratsky

I watched an animated movie over the course of 6 days

I liked the animation style of all but the story was a bit boring throughtout only at the very end it got interesting and I somewhat liked it.
I wouldn’t recommend it if you haven’t played the mortal kombat games tho

Didn’t watch anything this week 😌 Like I said full productivity 😤

Otter.ai
Avaialble on both Android and iOS

Discovered this new app after someone mentioned it in a Instagram DM mentioning that he uses it for audio journaling and this is exactly the type of app that I had been looking for.

And the reason I say that is because this app makes a transcript of the spoken words and not only that it is stored in their server so it can be accessed even from the web. Plus they allow us to export it too.

Transcription is such a game changer for me because now I can easily store it in some place and search through my spoken words easily in the future.
I know of services which does transcription but they are mostly paid and this app is free with a time barrier though but that is more than enough for me.
Now the intended usecase of this app is entirely different from what I use it for, it was made to record conversations in a meeting thus has a 600min timer which is like 20 mins everyday but I use it for personal use and for me 5-10mins per day is more than enough.

Let me know if you know of any similar app which does the job of this job but for better or cheaper and I would love to give that a try but for now I am going to use this regularly to record my journal.


Memes/Edits from the last week 🐒