Welcome to my birthday month everybody 😔

I was quite excited for this month but things did not turn out to be how I wanted them to be.

WORK UPDATE
I was expecting I would be spending lesser time on it as I should have gotten more efficient by now. But then work this week was harder than what it usually is which led to it taking more time than usual and I wasn’t able to give time to my personal project editing.

It’s not like I did not get any free time at all but its like when you have, you don’t want to do the same type of work(editing)
It’s like we have diff types of energy throughout the day and so when I got free time in the afternoon I decided to read instead

READING UPDATE
I only read fiction[Secret of nagas] this week and completed like 4 Chapters.
Wasn’t able to read everyday but I think I read like 4/7 days. 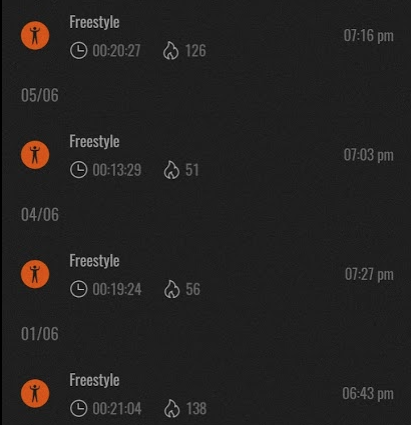 LEARNING UPDATE
Didn’t learn anything last week,
But I signed up for a linkedin workshop sorta thing for this week and for the sake of it I even created a profile on linkedin

Finally made a profile on LinkedIn!

Also I have avoided consuming any form of tutorial / info related to linkedin to get the most out of this 5 days workshop by Vaivab Sisinty.

I got angry over some social media drama last week!
Well, it wasn’t drama, but I guess it was in some way hmmm
Long story short

Some meme pages started mocking a 3d meme guy critiquing him for asking for likes and the content not being funny/valuable.
Critiquing for asking for likes was fine IMO but shit got real when I saw people commenting and supporting noc pages over oc hard-working page! Why? Because apparently, the NOC pages are ‘funnier.’
And that managed to trigger me and activated my secret Bengali mode and made me write a few paras rant on Instagram story.

I wanted to write more but I controlled myself and limited myself to just a few stories.

Later on when I looked back at it I realised that ranting might have made me felt good but it wasn’t the best way to communicate my message.
It’s not like anybody spoke against me, in all the replies I got, people obviously supported me XD.

But it’s just that I wasn’t v happy with it, I remember writing all these the next day after I saw some memes on the topic again, which kinda me angry 😤

I keep reminding myself that the things I get angry about are not special,
it helps me stay calm and also avoid energy investment 🧘‍♂️

I think one of the biggest mistake we can do is to believe that what’s making us angry is something special!
It leads to us investing even more time and energy into fighting against it.

Now it could have been special if it was something our life is dependent on like say a war.

But in the modern-day nothing is that serious, and thus it’s kinda useless to stay angry on something for a long time.

Don’t let your taste blind you so much that you don’t see the hard work attached to it.

Like I said an insta rant which you cant find now 😌

None this week too ☹

Read only fiction, so no highlight!

None, I only watched prime videos in my free time this week.

I wouldn’t have included this if I published the blog on time, but I spent good amount of my Sunday watching this instead of writing the blog 🤧
The show was good tho so I am not unhappy with it.
I liked S1 more, I don’t think I should be comparing it that way but it is just what I felt after I was done watching the entire season. 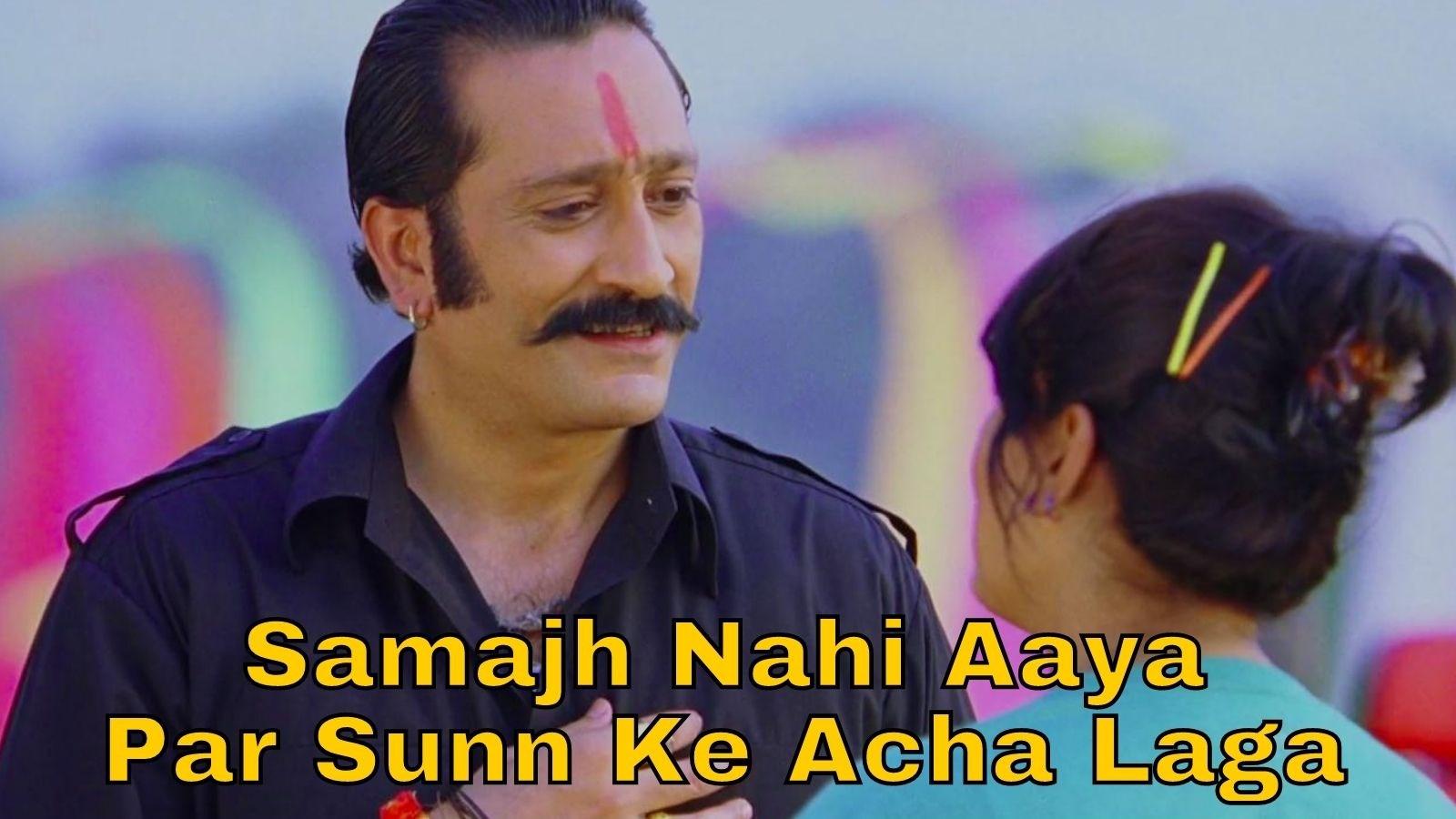 If you were ready for it, it wouldn’t be growth.
~ James clear