Nothing serious though, just the old cough and cold.

Or it could be COVID hmmm 🤔

Idk I feel a lot better now compared to 2 days ago and that’s all that matters.

I wasn’t able to keep up with my to-do list again this week, despite decreasing a lot of stuff from there 😔

I do all the urgent stuff but not the essential stuff like stretching and coding.

This also happens to be the reason why I fear breaking any streak so much because it’s just so easier to use the excuse of “oh, I skipped it once. Doing it again won’t hurt much.”

When I started this section I had set up a daily goal of optimizing and organizing but now ever since failing at it multiple times I have decreased it to just a day in a week and this makes me avoid procrastinating and letting the days pile up because I know it’s only once a week so might as well do it.

This is also a bit of a meta optimization tip. If you don’t feel like doing something every day, then schedule it to once a week.

There are several things like this which I do on a weekly basis instead of daily like:

Another regular week in the job, it is getting repetitive slowly and despite that, I seem to use it as an excuse to not have time, hmmmm.

But anyway, the peeps at my workplace are nice and said they could handle my work if I wasn’t feeling like it, which is quite wholesome tbh

I did send some cold emails this week and once again got no reply. It seems like a dead-end, maybe because I am doing something wrong. And having the job makes me worry less about my mistake because at the end of the day I can always not worry about getting 0 replies. I don’t know if its a trap, but if it is, it’s a very comfortable one 🤪

We almost always act first and then decide the reason for our actions.

Goes against the fact that we have free will, but it is a hard truth that very few people agree on.

This thought came into my mind after I stumbled upon a question in fs.blog

What important truth do very few people agree with you on?

If something makes u say "STFU" then stop investing your attention in that (goes even for this tweet), unfollow, and move on to sources that make you say "Wow"

Are standing desks better for you? Not always

During a health symposium @StanfordMed I learned from a cardiologist colleague that even if we get our 180min of zone 2 cardio per week, the benefits are largely (or entirely) erased by sitting >5 hours per day. Solution: standing (1:1 ratio w/sitting) & 3-4, 10min walks per day.

exercise improves learning on three levels: first, it optimizes your mind-set to improve alertness, attention, and motivation; second, it prepares and encourages nerve cells to bind to one another, which is the cellular basis for logging in new information; and third, it spurs the development of new nerve cells from stem cells in the hippocampus. 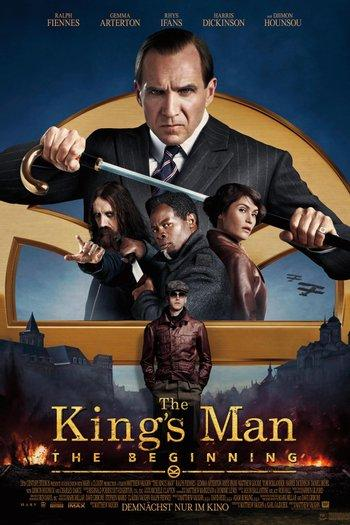 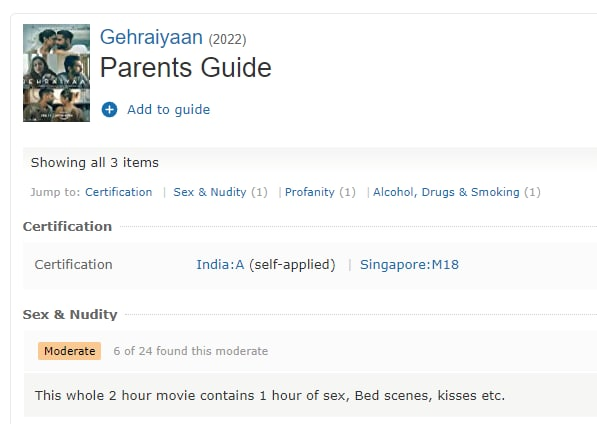 I don’t have any problem with any scene or dialogue, but the problem IMO lies in the story and how they casually showed cheating in a sort of normal way 🙂 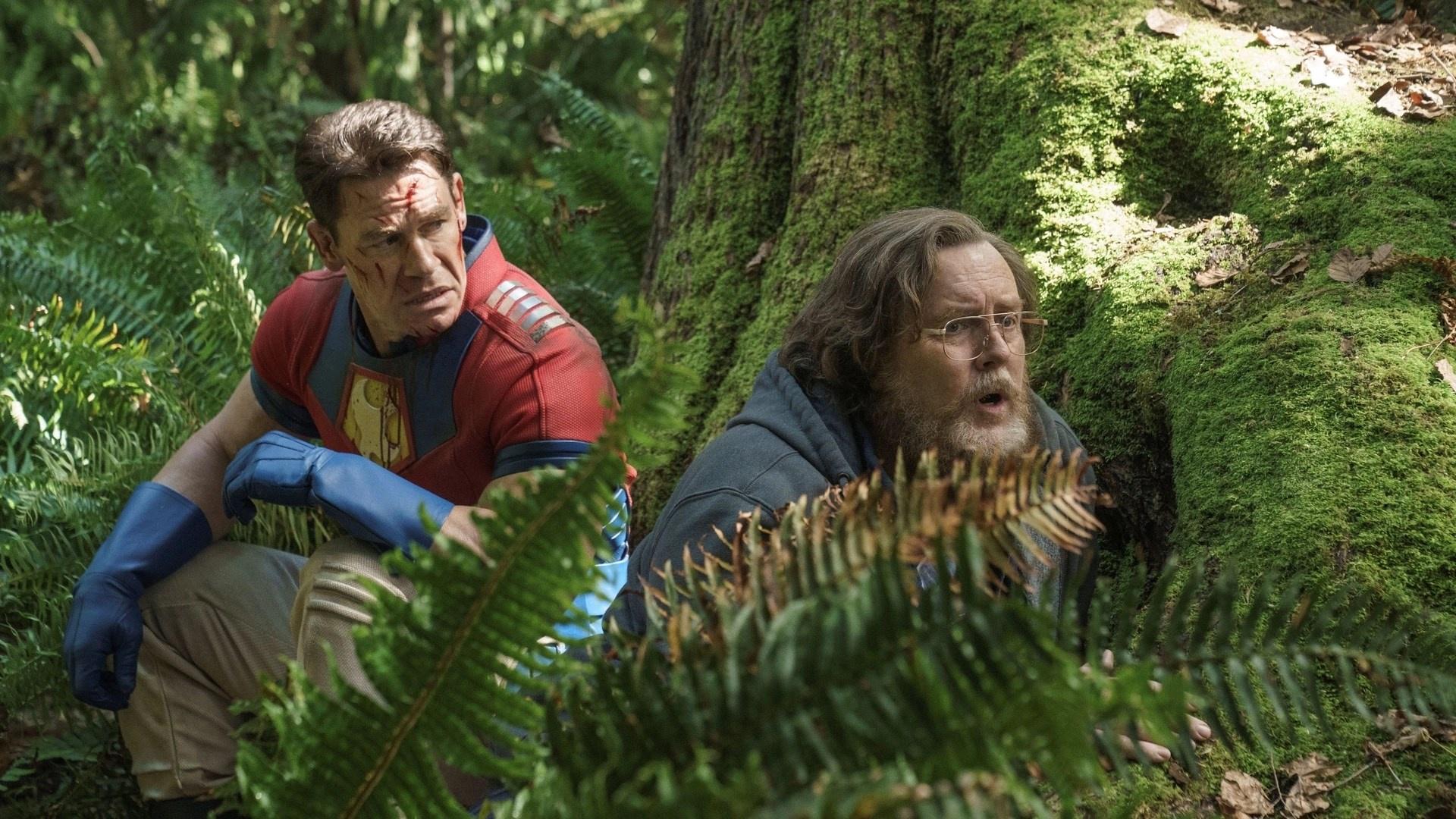 The 2nd last season of the series came out and it was quite unexpected and different from what people have predicted but despite that, it was good. I have no complaints.

If you haven’t watched the series yet, then now is a perfect time to watch it because its last episode comes out next week and it will be fun to watch it with you 🌹

I was suggested this app by someone on my telegram group and had to try it out because it is something I have been looking for a while now. The app turned out to be better than I expected it to be. I got the modded version of the app but I wouldn’t mind paying for it tbh 🥶

Idk about the free version but the pro version has a lot of features that I wanted in a blocker app, like the ability to combine multiple combinations and have different profiles turn on at different times.

Stop being a victim of your e-environment.
Start optimizing it now.

I finished listening to The defining decade [Audiobook]

And I think people who want to lead a normal life should 100% listen/read it.

Poll of the week❎

“We have to be willing to confront the world as it is, not as we want it to be if we’re going to be successful.” — Barry McCarthy