I got cough and cold this week after like 3 months.

And like every time, my only complaint about sickness is it interfering with my workout 😞

I wasn’t sick throughout the week though I got a sore throat on Saturday morning, which meant I could rest for the next two days and so I did and read comics all day [Thanks to the 7-day marvel unlimited trial by ayush]

But other than that, the whole week was mid. I only felt like working on tasks that were imposed on me and not on something which I wanted to do by myself, which is a bit weird because it is exactly the opposite of how I want to be operating.

Haven’t really been optimizing anything lately. I feel like going with the flow these days instead of improving anything 🤒

I think I was mostly thinking about my birthday coming next week and how time passes so quick esp. as you start to age, which also reminds me that I will be turning 24 years old next week 🥶

Which is honestly a lot and I think I am done ageing now. It would be a good time to stop T_T

It does feel quite weird though, that the next time I will write here, I will have turned 24 years old 🤒 And nothing will change but just the number.

Girls want what male writers wanted them to want🤐

Just realized that I haven’t been posting anything on social lately, jeez.

With my birthday right around the corner, I think I should start posting on social media once again.

Nothing this week but next week 🥶 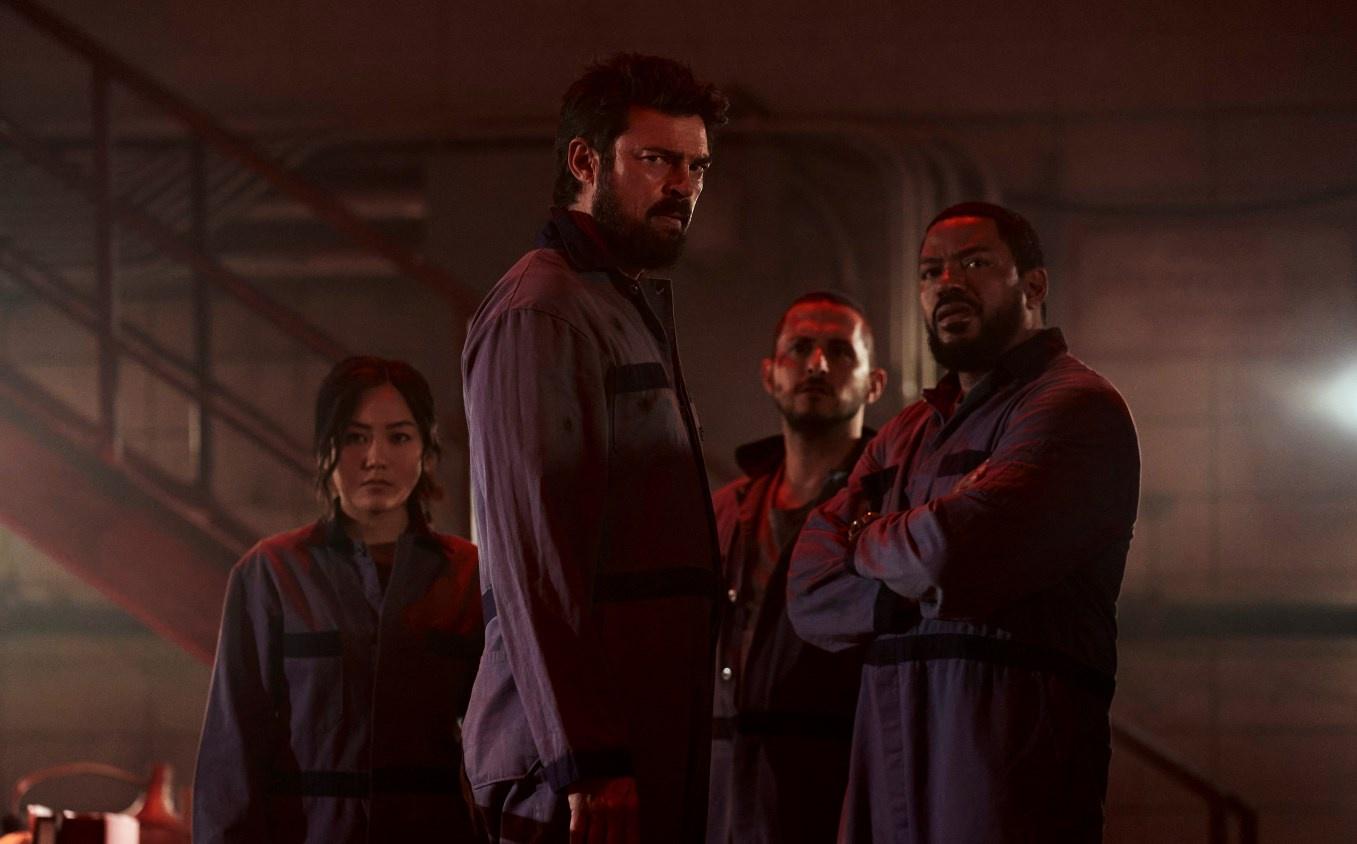 The episode was very political and mostly one-sided but even then it was so fun to watch.

Only weekly web series after Peacemaker this year, which makes me want to enjoy every second of it. It’s just so unexpected and dark and so different from the stuff that we are used to watching.

I don’t think I stumbled across any great quote this week. - TRB